What Does It Mean to be Heard? 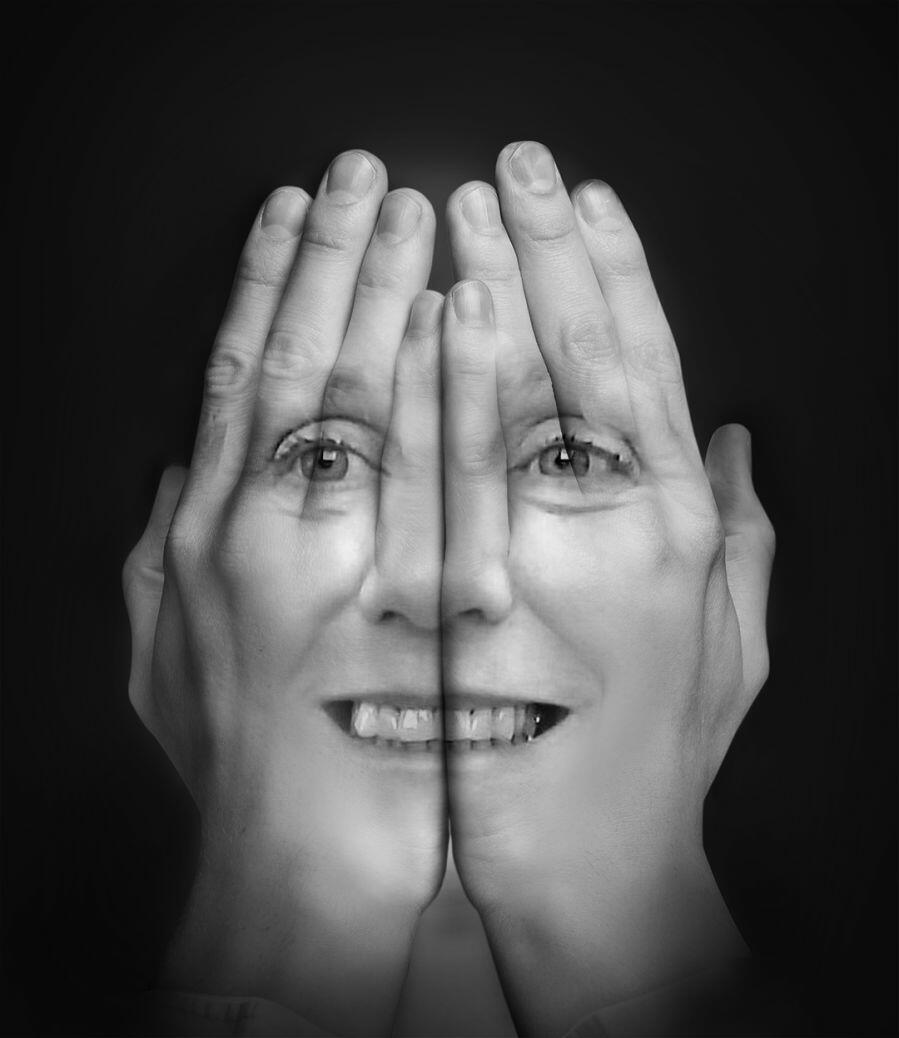 I’ve been in a maelstrom of personal challenges the past few weeks, so my fragile sense of well-being could not afford any exposure to news.

Not having followed the case throughout, I did some googling (as one does) and found that this was an unusually messy and complex trial. The fact that Depp was an abuser has been proven, but Heard apparently was not always the stereotypical victim. We don’t know (and might never know) whether Depp was the aggressor, and Heard merely fighting back, or if it was the other way around. Or if the truth lay, as it often does, somewhere in between.

While the identity of the primary aggressor in a litany of toxic aggression may be debated, you can’t debate the fact that Depp is by far the bigger star, much older, and at least at some point, definitely richer. No doubt as to who has the larger fan following, and more clout or Oscar nominations. I myself was for very long an admirer of his work until the domestic abuse accusations surfaced. Having decided (rightly or wrongly) to not separate an individual’s character from their art, I withdrew my admiration.

News outlets seem to have cashed in on the case (even though I missed it all from under my rock), and social media seems to have been obsessed with it, with everyone taking sides. It also appears to me that Depp’s team has run an excellent PR campaign, and strategically chosen the court to file the countersuit.

Of all the articles I read, this one from Vox seemed to make sense to me, and two quotes stood out.

Depp’s text about Heard: “I will f**k her burnt corpse afterwards to make sure she’s dead.”

Heard’s voice on record: “Tell the world, Johnny. Tell them, ‘Johnny Depp, I, a man, I’m a victim, too, of domestic violence, it’s a fair fight,’ and see how many people believe or side with you.”

This seems like two deeply disturbed individuals, who brought out the very worst in each other, got married and got into trouble. Had they been non-celebrities, the case would have remained a small paragraph in local newspapers.

Them being celebrities though has led to Depp becoming the hero of men’s right’s activists, and a cause for backlash against the #MeToo movement. Yes, there are male victims of domestic abuse (I personally know a few), but the fact that Depp is becoming their hero is disturbing. (Based on what I’ve seen of the evidence against Heard, her being the flag-bearer of the #MeToo movement doesn’t appear exactly ideal, either).

I may not know the exact details of their relationship, or the case, but this part of the Vox article made sense to me:

“In the end, perhaps that’s what’s most damning about the larger conversation around this trial: the inability to handle the ambiguities. Faced with a portrait of a relationship in which there’s compelling evidence of violence and toxic behavior on both sides, our culture seems unable to accept that we may simply be looking at a story without heroes. Instead, we demand a tidy narrative with a heroic redemption arc — and if the hero is a beloved, charismatic, and powerful white man, well, all the better.”

To me, this whole messy, ambiguous, Hollywood court case has no winners and no admirable qualities, but I notice  a disproportionate banding together against Heard. A woman is put on a witch trial all too quickly, and a man who has said and done everything Depp has, gets to win, and become a hero.

All over the world, women are silenced, assaulted, raped, paid unfairly, exploited in various ways far more than men. There is no ambiguity there. It is incredibly difficult for a woman, in a misogynistic society, to raise her voice against the injustices she suffers.

Heard tried to raise her voice against Depp, and failed not because of her own toxicity or mental health issues, but because of Depp’s patriarchal clout.

Rebecca Solnit says it far better than I ever can, about a woman’s voice, and what it means to be heard/ Heard:

“To have a voice means not just the animal capacity to utter sounds but the ability to participate fully in the conversations that shape your society, your relations to others, and your own life. There are three key things that matter in having a voice: audibility, credibility, and consequence.

Audibility means that you can be heard, that you have not been pressed into silence or kept out of the arenas in which you can speak or write (or denied the education to do so—or, in the age of social media, harassed and threatened and driven off the platform, as so many have).

Credibility means that when you get into those arenas, people are willing to believe you, by which I don’t mean that women never lie, but that stories should be measured on their own terms and context, rather than patriarchy’s insistence that women are categorically unqualified to speak, emotional rather than rational, vindictive, incoherent, delusional, manipulative, unfit to be heeded—those things often shouted over a woman in the process of saying something challenging (though now death threats are used as a shortcut, and some of those threats are carried out, notably with women who leave their abusers, because silencing can be conversational or it can be premeditated murder).

To be a person of consequence is to matter. If you matter, you have rights, and your words serve those rights and give you the power to bear witness, make agreements, set boundaries. If you have consequence, your words possess the authority to determine what does and does not happen to you, the power that underlies the concept of consent as part of equality and self-determination.”

Have you been following the Amber Heard Johnny Depp defamation trial? What did you think of the whole situation? Are there any heroes here? Did you take sides?