Manu: Does Every Life Have a Purpose? #atozchallenge 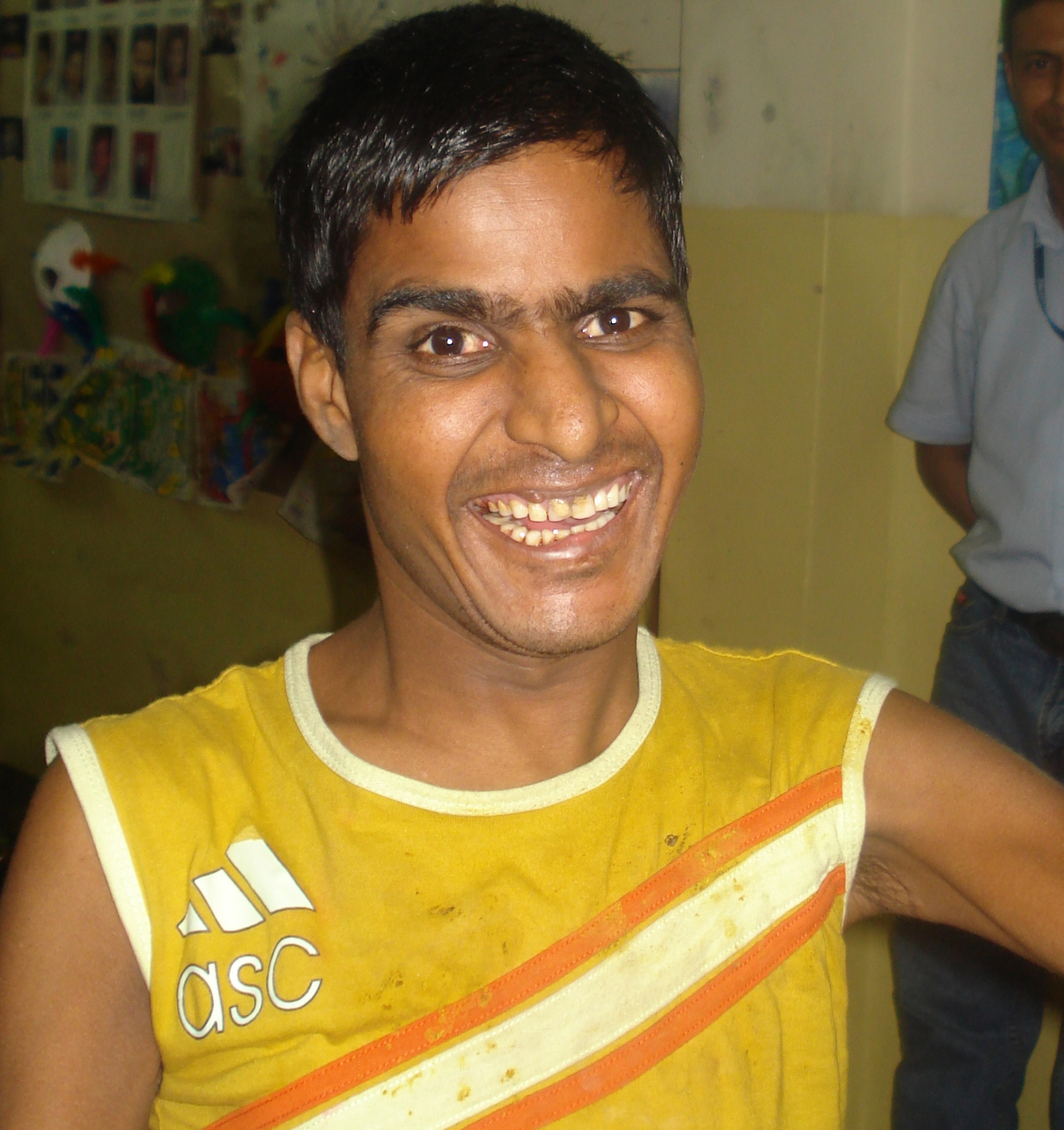 The Project Why story would remain incomplete without mention of Manu, a boy with special needs who the founder Anouradha Bakshi came across one fateful summer day, clad in rags, disheveled and filthy, limping and begging on the streets, crying out for help at being bullied and abused.

Manu wasn’t born a beggar. He belonged to a family that earned low but livable wages: his siblings went to school, his father had a Government job and his mother loved him. An alcoholic father and his special needs were his only challenges. But after his mother’s death, and his sisters moving away after marriage, he was pushed to the streets, and often spent his days without meals. His brother’s wife sent him begging for a few coins. People fed him and treated him like a street animal, his father’s friends abused him, and kids pelted him with stones.

When Anouradha Bakshi answered his call for help that day in May 2000, a journey began for both of them that would last ten years. At first Anouradha tried to find an institution to take care of him, but having failed at that, she arranged for him to stay in his locality at a rented place where Project Why also began English lessons. Anouradha made herself a promise she would only reveal much later: Manu would have a home, a bed to sleep in, friends to share a meal with and even a TV.

The universe responded: a small mud hut was on sale and a chance encounter in a market was all it took to get the needed funds. The quickly refurbished hut became Manu’s sleeping space at night. He had a blue plastic chair and a red stool where he put his plate but when his friend Anou Ma’m visited he made place for her to sit. He would then break a piece of roti with his hands and feed her.

On January 7, 2011, Manu tiptoed out of Project Why’s and Anouradha’s life after having had a cup of tea and his favourite biscuits. It is only after his death that the true meaning of Manu’s life emerged. An unlikely friend thawed a frozen heart: Manu could open eyes that had remained shut for too long and teach them to love again. Had there not been Manu, there may not have been Project Why as we know it.

No life, however miserable, wretched or seemingly hopeless, is meaningless. Every life has a purpose. In true homage to Manu, Project Why lives on and weathers every storm that comes its way.

Do you experience working with people with special needs? If you cannot make it to New Delhi, could you donate to bring a smile to a child’s face? What would you say to Anouradha?

To Donate to Special Section of Project Why, CLICK HERE.