#atozchallenge : L is for Look through your character’s eyes #fiction #writing #quotes 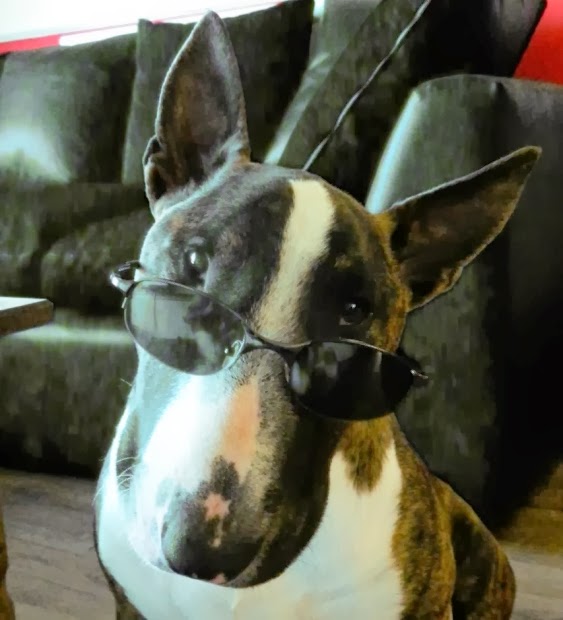 Theme:  Quotes from Authors and Bookish People about Writing


We’ve just reached the midway point of the A to Z challenge, and it’s been an exhilarating journey so far, trying to keep up with all the new things I’ve learned, the friends I’ve met and the new goals I’ve set myself. I’m enjoying co-hosting this challenge– how are you doing? Is AZ overwhelming, exciting, fun?

The fiction aspect we’re discussing today is Point of view. It is perhaps the most important decision a writer makes when telling a story– whose eyes should the reader see through? The same plot can result in two completely different stories if told through the perspectives of two different characters.

Narrative point of view in the creative writing of fiction describes the
narrator’s position in relation to the story being told.~ Wikipedia


“If Carlos curses Juan think what both their sides of it are. Don’t just
think who is right. As a man things are as they should or shouldn’t be.
As a man you know who is right and who is wrong. You have to make
decisions and enforce them. As a writer you should not judge. You should
understand.”  –Ernest Hemingway


“It can be said that one slip of point of view by a writer can hurt a
story badly, and several slips can be fatal.”— Sol Stein

“Description must work for its place. It can’t be simply
ornamental. It ­usually works best if it has a human element; it is more
effective if it comes from an implied viewpoint, rather than from the
eye of God. If description is coloured by the viewpoint of the character
who is doing the noticing, it becomes, in effect, part of character
definition and part of the action.” –Hilary Mantel

“The choice of the point(s) of view from which the story is told is
arguably the most important single decision that the novelist has to
make, for it fundamentally affects the way readers will respond,
emotionally and morally, to the fictional characters and their actions.
The story of an adultery, for instance – any adultery – will affect us
differently according to whether it is presented primarily from the
point of view of the unfaithful person, or the injured spouse, or the
lover – or as observed by some fourth party. Madame Bovary narrated
mainly from the point of view of Charles Bovary would be a very
different book from the one we know.”
― David Lodge

“Write in the third person unless a ­really distinctive first-person voice ­offers itself irresistibly.” –Jonathan Franzen
~~~~~~~~~
How do you choose whose point of view to tell a particular story from? As a reader do you take any notice of Points of View?