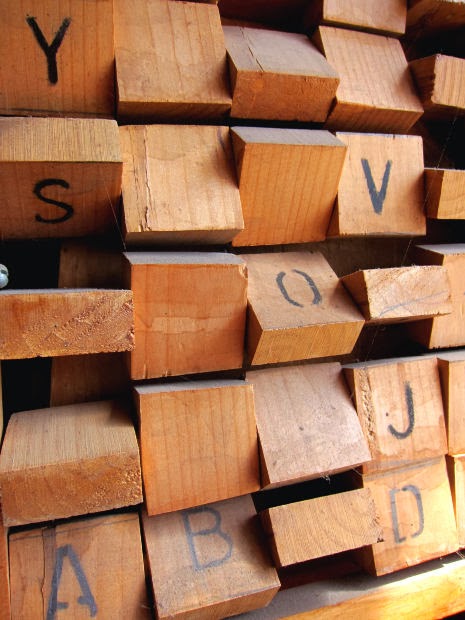 I’m going a little dizzy with blog-visiting rounds. How are you guys holding up?

Today, on Amlokiblogs, we discuss Outlining— a controversial topic at best, because while some fiction writers swear by it, others go into writer’s block when faced with the prospect of an outline.

So here’s what successful writers have to say about outlining:


“Everything is planned. I spent a long time outlining.
It’s the only way I know to get all the ducks in a row. . . . The
research is the easiest. The outline is the most fun because you can do
anything. The first draft is the hardest, because every word of the
outline has to be fleshed out. The rewrite is very satisfying, because I
feel that everything I do is making the book a little better.”— Ken Follett.

“The best time for planning a book is while you’re doing the dishes.”— Agatha Christie

“In the planning stage of a book, don’t plan the ending. It has to be earned by all that will go before it.” — Rose Tremain

“I am having a hard time with the book. Have enough paper written to make
it complete, but must do all over again. I just didn’t know where I was
going and when I got there I saw that I had come to the wrong place. That’s the hell of being the kind of writer who cannot plan anything,
but has to make it up as he goes along and then try to make sense out of
it. If you gave me the best plot in the world all worked out I could
not write it. It would be dead for me.” — Raymond Chandler


“I always have a basic plot outline, but I like to leave some things to be decided while I write.” — J. K. Rowling

“I plan everything.” — Orhan Pamuk
———-
Are you a plotter or a pantser? Do you believe in outlines? If you’re a reader, not a writer, have you ever wondered whether writers write with outlines or without?

more at http://www.brainyquote.com/quotes/keywords/plot.html#j9Rv8QFKpUUawgWx.9
I always have a basic plot outline, but I like to leave some things to be decided while I write.
J. K. Rowling

I always have a basic plot outline, but I like to leave some things to be decided while I write.
J. K. Rowling