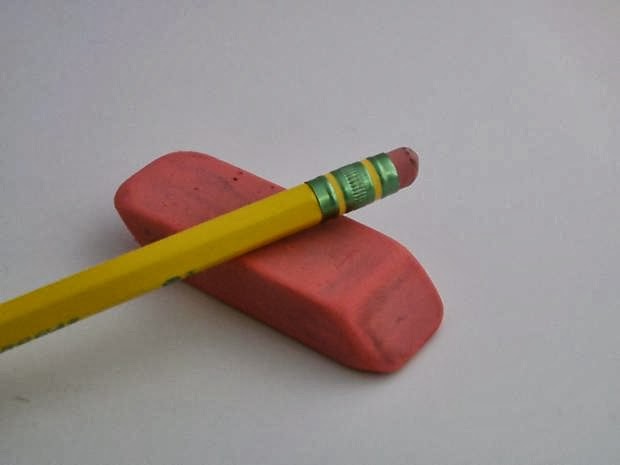 The A to Z Challenge is past its midway mark, and we’re still at it, blog visits, comments, making friends. I feel exhausted, but also rewarded. Meeting so many nice new people gives you a buzz nothing else can.

In the world of fiction, nothing kills buzz faster than the rewriting phase. Personally, I like it, it gives me perspective, and like tweaking everything I’d gorged out in the earlier drafts. And sometimes for me, rewriting is not just tweaks, it is re-imagining. I’ve gone and thrown away entire short stories and novels, because I felt I could tell the story better in some other way, or because the characters needed more room or less.

Here’s what authors who know what they are talking about have to say on the matter:

“The first draft of anything is shit.”—  Ernest Hemingway


“Reread, rewrite, reread, rewrite. If it still doesn’t work, throw it
away. It’s a nice feeling, and you don’t want to be cluttered with the
corpses of poems and stories which have everything in them except the
life they need.” — Helen Dunmore

“Write with the door closed, rewrite with the door open. Your stuff starts out being just for you, in other words, but
then it goes out. Once you know what the story is and get it right — as
right as you can, anyway — it belongs to anyone who wants to read it. Or
criticize it.”— Stephen King

“I would write a book, or a short story, at least three times–once to
understand it, the second time to improve the prose, and a third to
compel it to say what it still must say.” — Bernard Malamud


“I have rewritten–often several times–every word I have ever published. My pencils outlast their erasers.” — Vladimir Nabokov


“There’s no reason you shouldn’t, as a writer, not be aware of the
necessity to revise yourself constantly. More than a half, maybe as much
as two-thirds of my life as a writer is rewriting. I wouldn’t say I
have a talent that’s special. It strikes me that I have an unusual kind
of stamina. I can rewrite sentences over and over again, and I do. . . .And I think what I’ve always recognized about writing is that I don’t
put much value in so-called inspiration. The value is in how many times
you can redo something.”— John Irving


“Write freely and as rapidly as possible and throw the whole thing on
paper. Never correct or rewrite until the whole thing is down. Rewrite
in process is usually found to be an excuse for not going on. It also
interferes with flow and rhythm which can only come from a kind of
unconscious association with the material.”— John Steinbeck
~~~~~~
Do you rewrite your story? How many times do you do it? After reading a book, did you ever wish a writer had rewritten more of it?