Did You Know About Body Brokers? 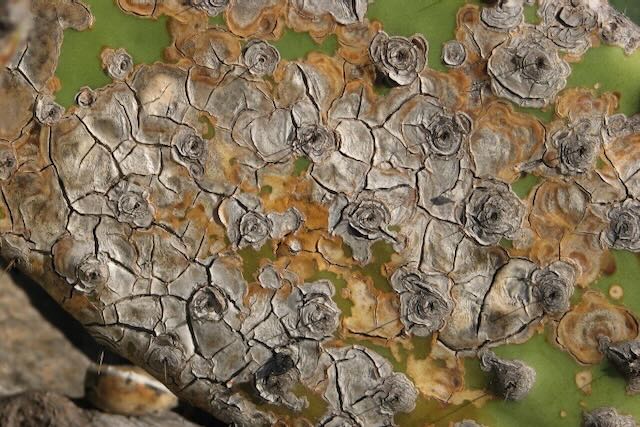 I recently read a Reuters article that absolutely horrified me as a person, while also intriguing my crime novelist self.

I’ll let you read the article to know why:

How the body of an Arizona great-grandmother ended up as part of a U.S. Army blast test

He had cared for his elderly mother, Doris, throughout her harrowing descent into dementia. In 2013, when she passed away at age 74, he decided to donate her brain to science. He hoped the gift might aid the search for a cure to Alzheimer’s disease.

At a nurse’s suggestion, the family contacted Biological Resource Center, a local company that brokered the donation of human bodies for research. Within the hour, BRC dispatched a driver to collect Doris. Jim Stauffer signed a form authorizing medical research on his mother’s body. He also checked a box prohibiting military, traffic-safety and other non-medical experiments.

Ten days later, Jim received his mother’s cremated remains. He wasn’t told how her body had been used.

Records reviewed by Reuters show that BRC workers detached one of Doris Stauffer’s hands for cremation. After sending those ashes back to her son, the company sold and shipped the rest of Stauffer’s body to a taxpayer-funded research project for the U.S. Army.

Her brain never was used for Alzheimer’s research. Instead, Stauffer’s body became part of an Army experiment to measure damage caused by roadside bombs.

Internal BRC and military records show that at least 20 other bodies were also used in the blast experiments without permission of the donors or their relatives, a violation of U.S. Army policy. BRC sold donated bodies like Stauffer’s for $5,893 each.

Rest of the article, here.

So many questions, and thoughts. A part of me recoils at this misuse of donated bodies. I personally know people who donated their bodies to science, and it makes me wonder if their bodies were handled in the way intended.

The practical crime writer part of me says a body is a body, and once a person is dead, they couldn’t care less about what happened to it. But the more empathetic author self thinks of the relatives and friends left behind, and that they were cheated of  the experience of being able to grieve over the body of their loved one as per tradition, all so that the body could be blown apart in experiments they hadn’t given permission for.

I don’t have the right access for all the research a novel set in this background would need, but it sure would make a horror-crime premise worth reading.

Having worked on a gory novel, I’m all about dark topics this week, which is why I added a trigger warning on top.

What about you? Ever heard of donating bodies to science? Of body brokers selling these bodies for uses not intended? If you don’t care for dark, gory discussions, tell us about your week, or how the weather is like where you are, or your plans for the coming week!