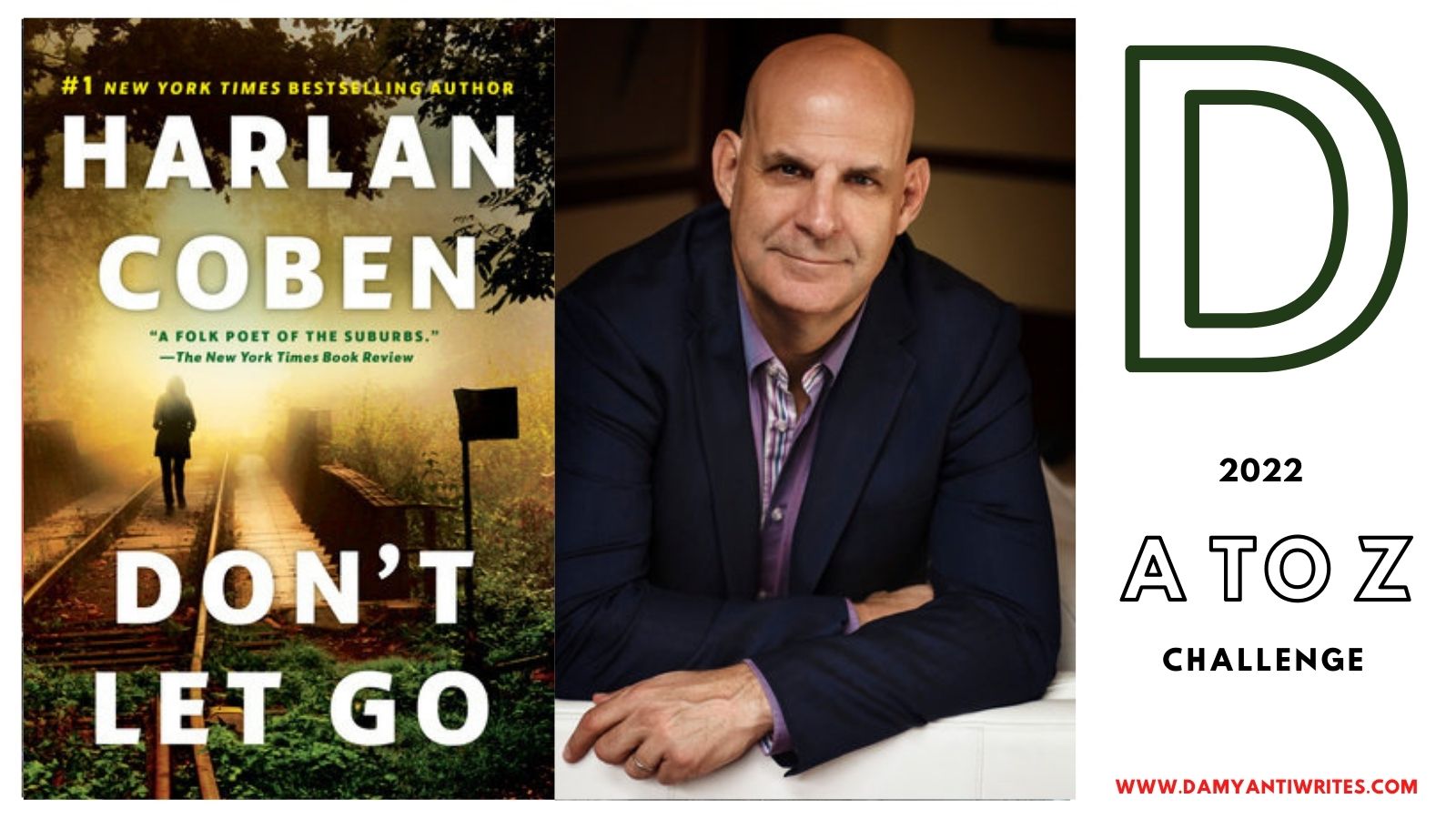 After long years of being away from the A to Z Blogging Challenge, I’m writing about thrillers of all stripes, mysteries, and crime novels for 26 days in April, based on the letters of the alphabet. All posts will be linked here.

After Cut Like Wound by Anita Nair for C, for the letter D, I bring you Don’t Let Go by Harlan Coben, one of my writing heroes.

Suburban New Jersey Detective Napoleon “Nap” Dumas hasn’t been the same since senior year of high school, when his twin brother Leo and Leo’s girlfriend Diana were found dead on the railroad tracks—and Maura, the girl Nap considered the love of his life, broke up with him and disappeared without explanation. For fifteen years, Nap has been searching, both for Maura and for the real reason behind his brother’s death. And now, it looks as though he may finally find what he’s been looking for.

When Maura’s fingerprints turn up in the rental car of a suspected murderer, Nap embarks on a quest for answers that only leads to more questions—about the woman he loved, about the childhood friends he thought he knew, about the abandoned military base near where he grew up, and mostly about Leo and Diana—whose deaths are darker and far more sinister than Nap ever dared imagine.

Daisy wore a clingy black dress with a neckline so deep it could tutor philosophy.

She spotted the mark sitting at the end of the bar, wearing a gray pinstripe suit. Hmm. The guy was old enough to be her dad. That might make it more difficult to make her play, but then again, it might not. You never knew with the old guys. Some of them, especially the recent divorcees, are all too ready to preen and prove they still got it, even if they never had it in the first place.

Especially if they never had it in the first place.

As Daisy sauntered across the room, she could feel the eyes of the male patrons crawling down her bare legs like earthworms. When she reached the end of the bar, she made a mild production of lowering herself onto the stool next to him.

The mark peered into the glass of whiskey in front of him as though he were a gypsy with a crystal ball. She waited for him to turn toward her. He didn’t. Daisy studied his profile for a moment. His beard was heavy and gray. His nose was bulbous and putty-like, almost as though it were a Hollywood silicon special effect. His hair was long, straggly, mop-like.

Dale Miller—that was the mark’s name—picked up his whiskey gently and cradled it in both hands like it was an injured bird.

Miller’s eyes slid toward her. He looked her straight in the eyes. She waited for his gaze to dip down to the neckline—heck, even women did it with this dress—but they stayed on hers.

“Hello,” he replied. Then he turned back to his whiskey.

Daisy usually let the mark hit on her. That was her go-to technique. She said hi like this, she smiled, the guy asked whether he could buy her a drink. You know the deal. But Miller didn’t look in the mood to flirt. He took a deep swallow from his whiskey glass, then another.

That was good. The heavy drinking. That would make this easier.

“Is there something I can do for you?” he asked her.

About the author Harlan Coben

Harlan Coben is a #1 New York Times bestselling author and one of the world’s leading storytellers. His suspense novels are published in forty-five languages and have been number one bestsellers in more than a dozen countries with seventy-five million books in print worldwide.

His books have earned the Edgar, Shamus, and Anthony Awards, and many have been developed into Netflix Original Drama series, including his adaptations of The Stranger, The Innocent, Gone for Good and The Woods. His most recent adaptation for Netflix, Stay Close, premiered on December 31, 2021 and stars Cush Jumbo, James Nesbitt, and Richard Armitage.

Why pick up Don’t Let Go

Harlan Coben is one of my favorite authors, and the reason is firmly rooted in my love for stories where the characters are not mere puppets of the plot.

This is a standalone thriller, and the intriguing premise is wonderfully realized in the past and present narration, the character of Nap, the protagonist–his friendships, his loves, and his ongoing conversations with his dead twin brother.

The twists and turns take the novel into increasingly darker territory, but that is balanced out by Coben’s voice, which remains witty and urbane, providing relief even at the most tense of moments in the novel. I like how the characters are fleshed out without sacrificing pace, and the way the ending of the novel, though surprising, is inevitable.

The novel is based on true events that occurred in Coben’s home town, and this made it all the more compelling for me. If you’ve never read a Coben novel before, I envy you the spread of his offerings. Don’t Let You Go is not a bad place to begin reading this wonderful author’s oeuvre.

Have you read the book,  Don’t Let Go?  If yes, what did you think? What thrillers have you read lately? 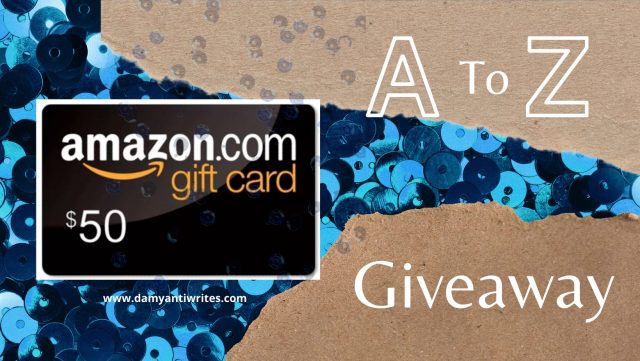