When did you last read or write #Flashfiction ? #WEP 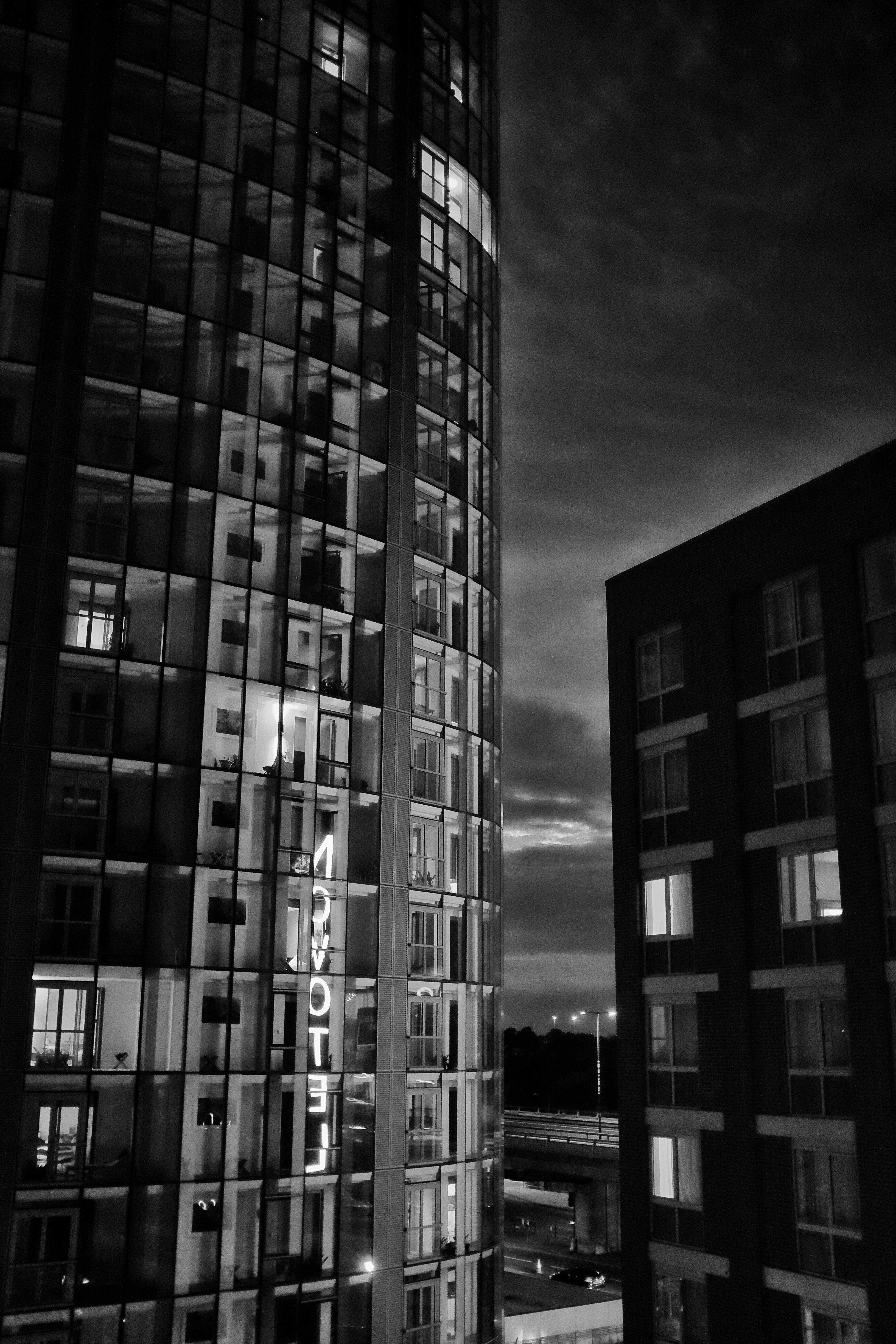 Flash fiction is not for fainthearted writers, and I’m writing this pretty much last minute. Posting this slapdashfic because I need to do something to make sure my wakeful hours tonight are pleasant, or at the very least, bearable. Not taking my writing seriously, engaging in play, is often the best relaxation.

In the last few weeks, I lost a dear one, traveled between a few towns and cities, took traumatic flights, but more about that in another post.

For now, here’s my stab at the WEP flash fiction challenge hosted by Write…Edit…Publish, written in a few minutes, with a kitchen timer on the counter. 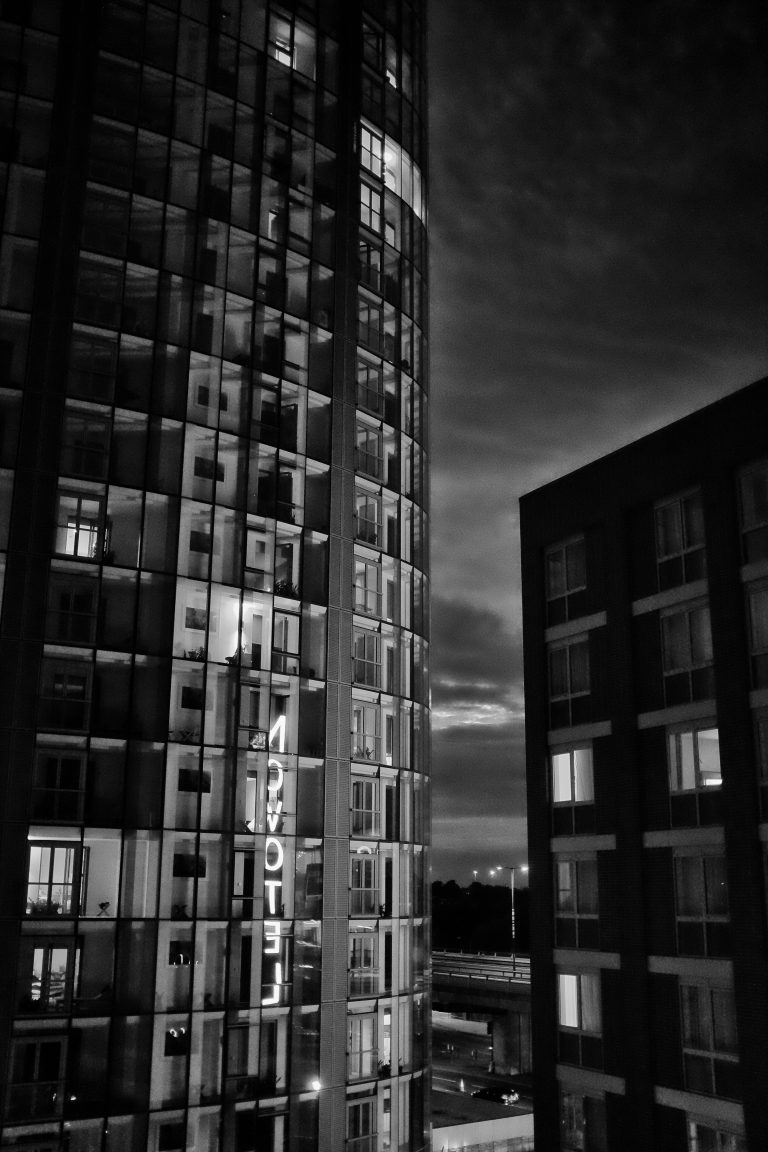 Always with the goddamn whistling.

He tried to shut it out, but the tune that disturbed his childhood dreams  wouldn’t leave him alone. One long note, followed by two staccato breaths in quick succession, and then a drawn-out trill that could be a lullaby, or a warning.

He sat on the bedroom windowsill, feet dangling, kicking air. The breeze this high up felt like hands on his coat, swaying him one way, then the other. Or maybe it was the single malt. Or the whistling, the never-stopping-one-two-two of it, the way it seemed to be a sound and a beckoning, a taste of something old, an unwanted caress at the back of his neck. A push.

Lisa said he thought too much, she’d said that on their wedding day, and on many a day in the thirty years since.

He looked down at the toy cars far below, at the ant-like people in colorful gear and considered how he could make it all stop for just a second. No sound, no whistles, no scraping footsteps at his bedside at night. Lisa, though. What would Lisa do on the high white bed, when rainfall cast twisted shadows on the windowpanes? Would the whistling find her?

He leaned forward and Lisa’s perfume came to him, as if he were nuzzling her neck right before they left for a concert, or when she lay with her head on his arm, face curled into the sheets.

They said they’d buried her. That she had left, gone wherever people go, depending on what or who you believe. He believed no one, because they’d lied to him before. His mother had gone, but she’d never left. Each time he was swamped by his father’s whiskey-soaked tunes, she came to him, and stayed.

Now here was the tune again.

Lisa, Lisa. He whispered the name over and over, the two short syllables that had come to mean his days and contain his nights. He leaned out further and called to her, till he couldn’t hear the whistling, only the air swishing past, whizzing now, the throbbing at his temples, the flap and rustle of his coat, and the silence of the earth rushing up.

Any and all feedback welcome. This week I’ll be returning all the kind visits and comments I’ve received in the last two–please bear with me.

When did you last read or write flash fiction? How are you gearing up for Halloween? Have you heard of the WEP Flash Fiction challenge? Have you participated in one of the sessions?

This monthly event has brought smiles on the faces of a lot of participants and their audiences, and somewhat restored their faith in humanity. Here’s a sampler. Click here to know more. Sign up here and add your bit of cheer to the world on the next installment of October 26!