Grace On Her Way Home: #FlashFiction 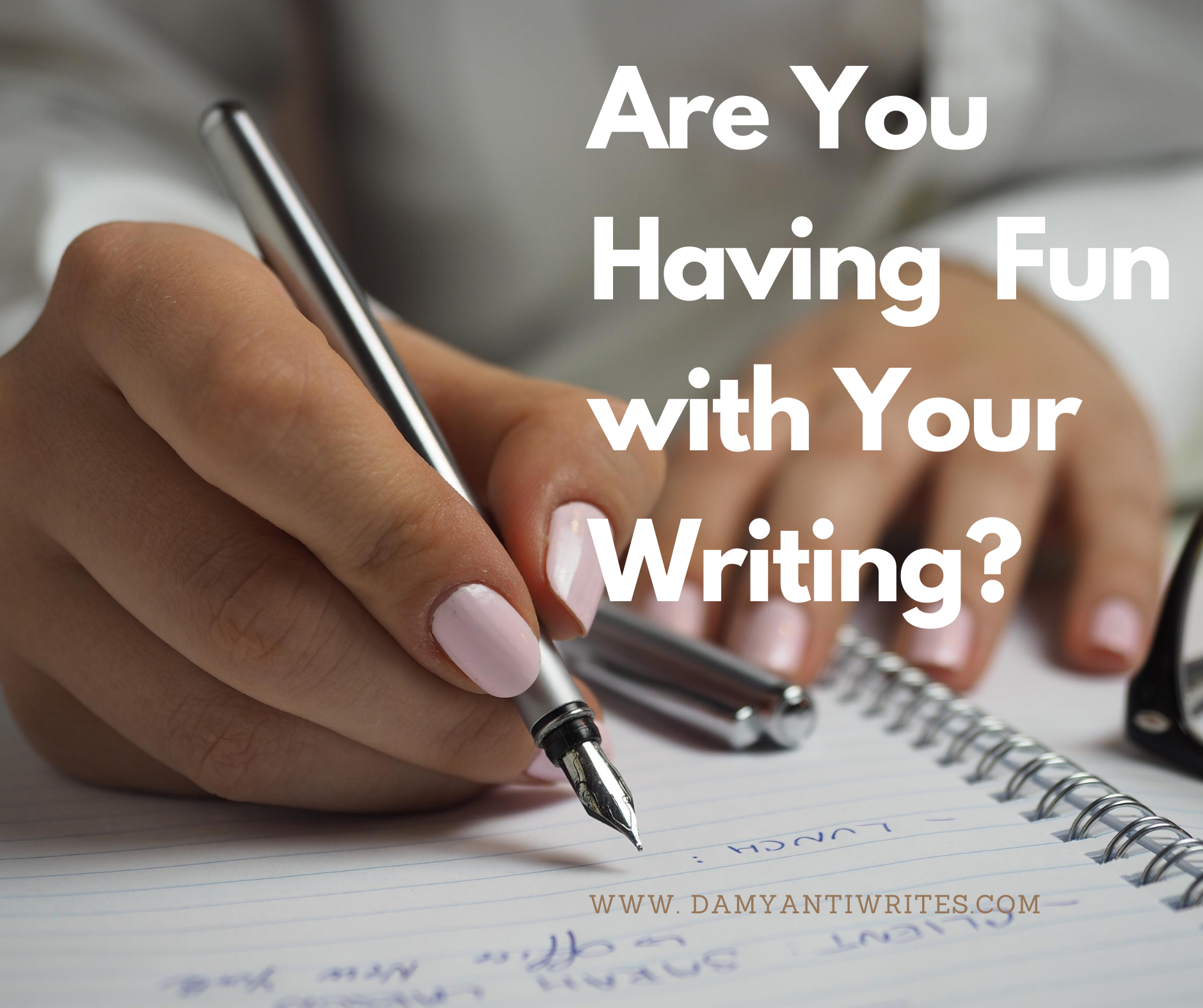 It’s been a while since I played with words, so here I go writing at a crowded Japanese restaurant at a suburban mall in Kuala Lumpur. I’m uploading it using the open wifi from a Secret Recipe restaurant, surprisingly highspeed for its distance from me. This is writing for the sake of it, the way I do in private notebooks, only now it is up here for the world to see.

I decided to work on what I saw in my surroundings, and to call one of the women sitting at a table across from me, Grace.

The rest is timed writing about Grace, just setting the clock for fifteen minutes and letting it rip. Forgive the typos–this is a first draft. I’ll correct them, or not, depending.

All day long Grace had heard of people dying. Not anyone close to her, of course.

In most cases, not someone she knew at all.

Misha, a woman whose assistant Grace had once worked with at her NYC office. Brilliant woman, Misha. Ran a company that traded beautiful hand-woven fabric from various Asian countries. Misha supported the craftspeople out of her own pocket on occasion. Made anonymous donations to charities.

Grace had hoped to meet Misha someday, but she’d died a week ago after ‘a brief illness.’ The assistant had asked for donations to charities Misha had supported. And help for women who worked for less than a dollar a day before Misha found them, and gave them work, better pay, medical benefits. The assistant’s timeline was flooded with entries about her boss, the funeral with its address, the request for donations instead of flowers, the refreshments to be served afterwards, tagged tributes by mutual friends of both Misha and the assistant.

Grace read through them all. She moved on to the assistant’s plans to catch up with a colleague over tea, her acceptance of her boss’s job, her cheering herself up with a night of karaoke and dancing and drinks with friends.

In the evening, Grace heard of the death of a man she’d been to design school with. A drug addict who’d once stolen money out of her purse to buy cough syrup. The pale guy with greasy straight hair, multiple piercings, mischievous, sarcastic eyes, as if he were forever laughing at everyone around him for taking seriously this laughable rigmarole of a world.

At dinner with a friend from work, she watched footages of a plane crash. 173 dead, 5 grievously wounded in an African country that had been in the news recently for the end of its civil war. She turned away and dug her fork into the salad. She couldn’t bear to look at the roast chicken leg her friend carved up on her plate and dipped in sauce.

Grace told herself to get a grip. Death was a normal thing. An everyday part of life. An inevitable part. A part and parcel. Nothing to dwell upon. You didn’t have to worry about it. It would find you when the time came. Focus on living instead. On the crunch of salad leaves in your mouth, on the softness of the napkin on your lips, on your friend’s laughter harshened with cigarettes, on the clink of glasses at the next table, the caramel-scented air from the dessert counter.

After dinner, while she waited for the bus amid the slowing traffic, she thought of her mother who, two years ago, had made too fast a turn in her ageing car and crashed into a lamp post.

Of her father decades earlier who had wasted away in a hospital bed, his veins thick with life-saving chemicals that were supposed to fight his own body turning against him.

Of her daughter who had taken the wrong train, on the wrong day, and met the wrong man. Her body that lay freezing first in an alley and then on a steel bed beyond a glass window, where she, Grace, had nodded her head. Yes. Yes, that was her daughter in there in the cold. Broken, bruised on her arms and all over, her face in repose as if it belonged to someone else.

Grace sat in the bus, and gulped in the smoggy outside air, ate up the traffic noises, gripped the cold, heavy locket that her daughter had gifted her for her fifty-second birthday and did not think of her husband waiting for her back home with a rapidly cooling dinner. He would wait till she got home, nod his head when she told him she’d eaten, and shuffle off to the kitchen to pack the leftovers for tomorrow’s lunchbox.

She watched the lit windows of the tall buildings, the dinners people ate at the tables even now, the television programs they watched, the children they put to bed, the partners they kissed, the baths they took, the teeth-brushing, the hair-combing, the cooking, the pooping, the flushing, the lies, the truths, the habits of a lifetime, the beds, the sex, the creation of life, of arguments, of panic and joy and filth and skin and breath going on and on, unaware of her, her body, her face, her very existence, her name as she sat in a juddery, half-lit bus making her way home.

Do you read or write flash fiction? Would you read Grace’s memoir, or do you feel you already know her? Do you ever wonder what makes a writer write what they do?