In the Darkness of #DelhiRiots , Humanity Shines #WATWB 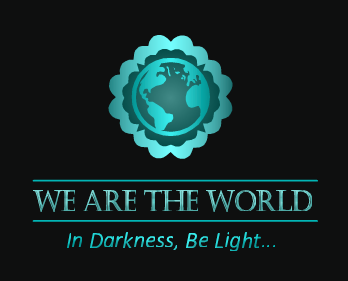 For the past few months India has been in a state of turmoil, and in the past week, it has flared into riots in the country’s capital, New Delhi.

I’ve spent years in Delhi, and have been to some of the neighborhoods worst affected by the violence in the course of my earlier work life. There has been murder and mayhem on those streets, and my social media has exploded with accusations and counter-accusations from both sides, those who support the party  in power and those who oppose it.

It is hard to pin the blame on one particular faction because the divide  is regularly deepened by politicians of all stripes. But in the midst of the riots, we found the spirit of WATWB, In darkness be the light in the news of the two communities coming together:

Many common folk have lost their lives, 38 at last count, a dead Hindu intelligence officer and a constable and I’m sure others, and  Muslims as well, including some who got caught in the mayhem while grocery shopping. The hatred is fanned by politicians, but the common man who has suffered the most in these riots has stood up for his neighbours, irrespective of creed.

While my heart is in deep unrest at the state of affairs in New Delhi, it is also reassured by these heroic acts of humanity. Hope is not yet dead for all of us.

What acts of true humanity have you witnessed? What positive stories do you have to share for We are the world Blogfest?

This post was the latest installment of the monthly We Are the World Blogfest: I’d like to invite you to join, if you haven’t as yet, to post the last Friday of each month a snippet of positive news that shows our essential, beautiful humanity.

Here’s a sampler of this blogfest. Click here to know more. Sign up here and add your bit of cheer to the world on the next installment. 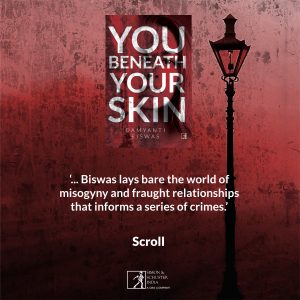