What’s Your Word for Your Country? 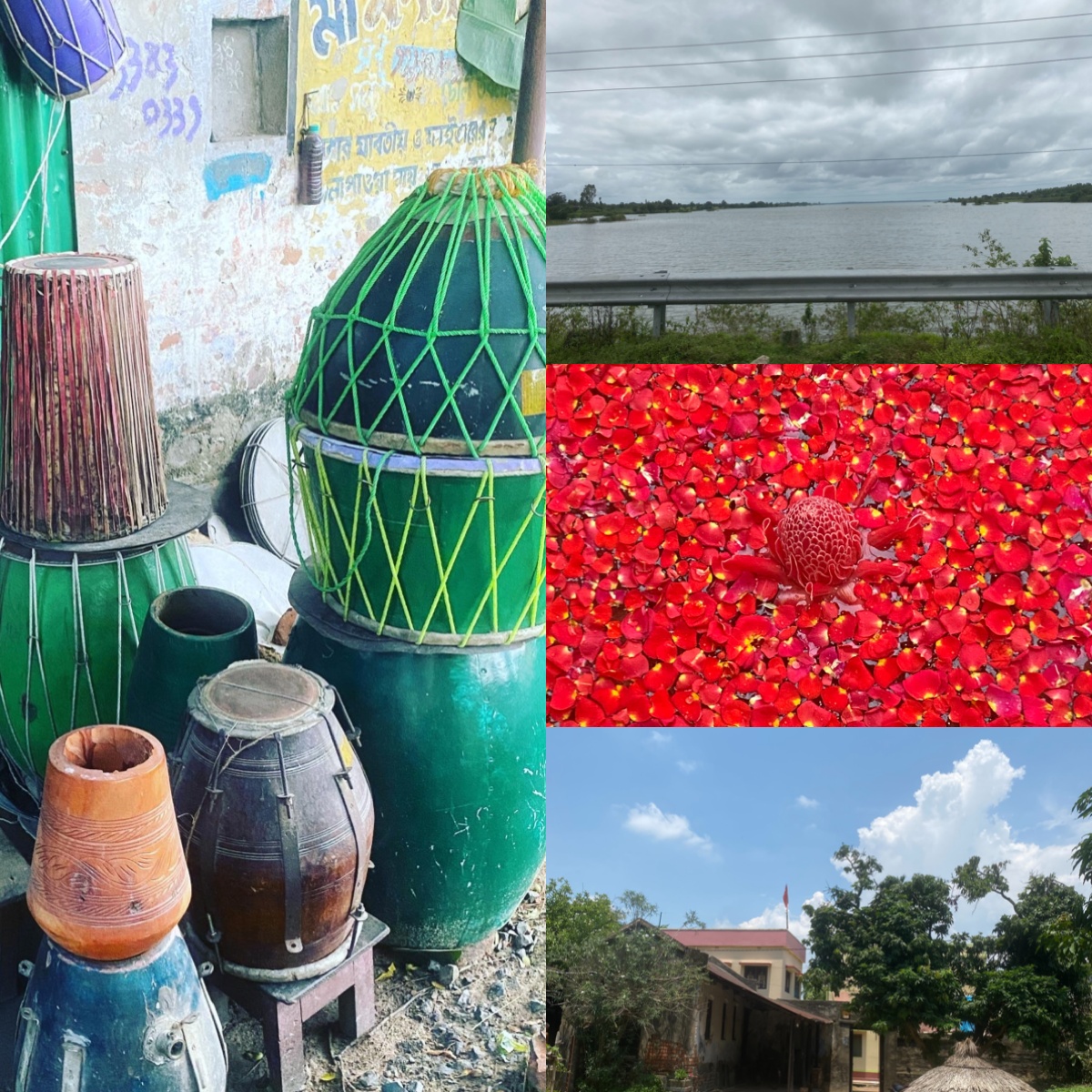 India. My country of birth, that enamors and annoys me in equal measure. I’ve been back in India for more than a month now, and have re-discovered why faith is such an important part of this nation’s psyche.

Processes exist, but they work depending on your fortune. You could possibly reach from point A to point B on a 5-hour drive. Or, you could be stopped on the highway by a portly policeman who would stop the car and have a chat, and ask for a bribe. Or a landslide could have washed away the road. You could make an appointment with a doctor in a big city, and after a drive of 3 hours, find that the doctor can only see you after another 6. They, could, if you’re lucky, see you within thirty minutes.

The only response to all of this is surrender. Sounds counter-intuitive, but in most cases, things are out of your hands, and anger only harms your mental and physical health. I’ve put all my meditation and yoga training to practice in the past weeks–so as not to lose it and freak out at all the things that have gone awry. In short, surrender has been my word for India.

I haven’t written or edited as much as I’d have liked. Barely been able to keep up with the blog and the gazettes. Been sporadic on social media. But a part of me seems to be filling up. Or building steam. Or maybe just gathering itself to strike. Once I’m back home, I might crash for a day or two, but then will pick myself up and be at the desk.

India, with its over-abundance of sensory input, of clashing and harmonizing colors, scents, textures, noises, languages, people, has given me back some of that writing mojo I’d lost in the last two months after I finished the first draft of sequel to The Blue Bar. Now for the second draft. Soon.

In the meanwhile, India remains my playground for a while longer.

What have you been doing with yourself these past weeks? Have you always lived in the country of your birth or have you been an expatriate? What country do you call home? What’s your word for your country?