Dear Author, What Dinner Would You Cook for Your Protagonist? 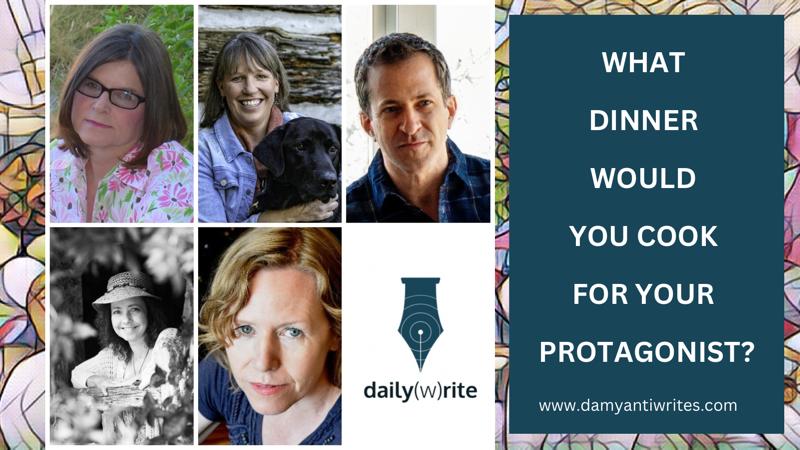 One of the pleasures  of the writing life is reading in the genre you write in—and today I have the rare privilege to feature some of my thriller author friends as they tell us what they would cook for their protagonists in their latest books!

“IF YOU INVITED YOUR PROTAGONIST OVER FOR DINNER, WHAT WOULD YOU COOK FOR THEM, AND WHY?“

These provide an intriguing glimpse into the minds thriller authors as they think about their protagonists. I’ve read most of these books and absolutely recommend them! 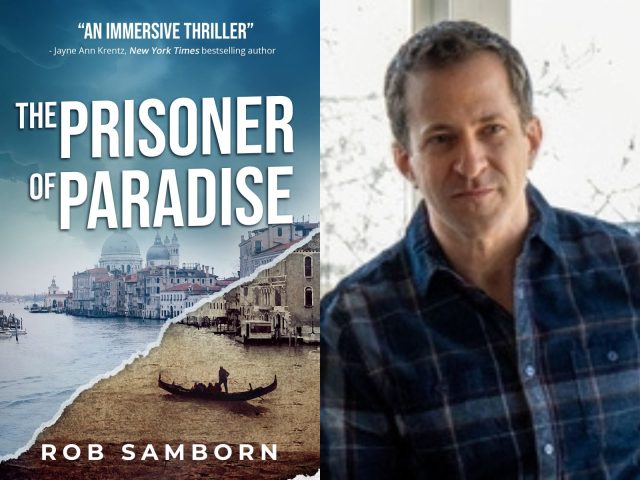 I’d grill burgers and serve it with beers. My protagonist, Nick O’Connor, is an American who travels to Venice, Italy, with his wife, Julia. While in the beautiful floating city, their dream holiday rapidly descends into a nightmare of epic proportions neither thought possible. Both characters are fairly cosmopolitan and love food from all over the world. Nick is enamored with Italian food and thinks the food in Venice is the best that has ever graced his taste buds. But given the ordeal he goes through (assuming he makes it out in one piece), if he ever makes it home to Boston, he’s going to want to relax with some American comfort food.

ROB SAMBORN is a screenwriter, entrepreneur and avid traveler in addition to being a novelist. He’s been to forty countries, lived in five of them and studied nine languages. As a restless spirit who can’t remember the last time he was bored, Rob is on a quest to explore the intricacies of our world and try his hand at a multitude of crafts; he’s also an accomplished artist and musician, as well as a budding furniture maker. A native New Yorker who lived in Los Angeles for twenty years, he now makes his home in Denver with his wife, daughter and dog. 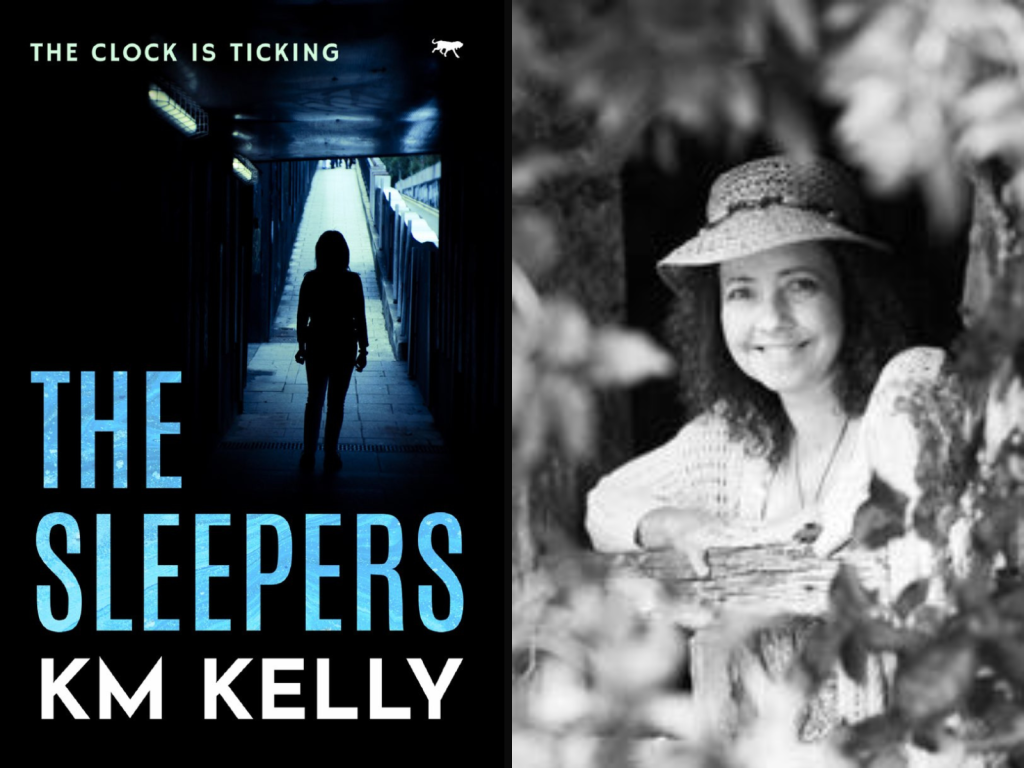 Inviting both protagonists Sylvie and Corran to dinner at the same time is a bit of a risk and I can definitely sense the tension between them. But I don’t ask.

I know Sylvie misses France when she’s away so I’ve gone all out to cook something that will appeal to the French palate and I’m serving up steak au poivre avec pommes-frites et legumes (steak in peppercorn sauce with chips and veg) with crème caramel for dessert. Both Corran and Sylvie have their steaks rare, but from the way Corran pokes his with his knife I suspect he would have preferred it not to be cooked at all.

To accompany the steak I serve up a nice burgundy I picked up in Beaune last time I was in France. It’s a Nuits St George. My protagonist Sylvie approves of my choice which I’m pleased about as it was rather expensive. Corran tries to impress us with his knowledge of wine, swirling it round his glass and taking a big sniff before glugging it down. I catch Sylvie’s eye and she sighs and shakes her head. Before long Corran has imbibed far too much and his English accent is starting to slip. I get the feeling he isn’t who he says he is…

KM KELLY was born in Scotland but grew up running wild in the woods and fields of East Devon. She has written numerous short stories which have been published in a variety of magazines and anthologies.  She has now turned her hand to thrillers, always one of her favourite genres, and believes she has found her niche. She lives in Dorset UK with her family and when she is not writing can be found exploring the remoter stretches of the Southwest Coast Path. 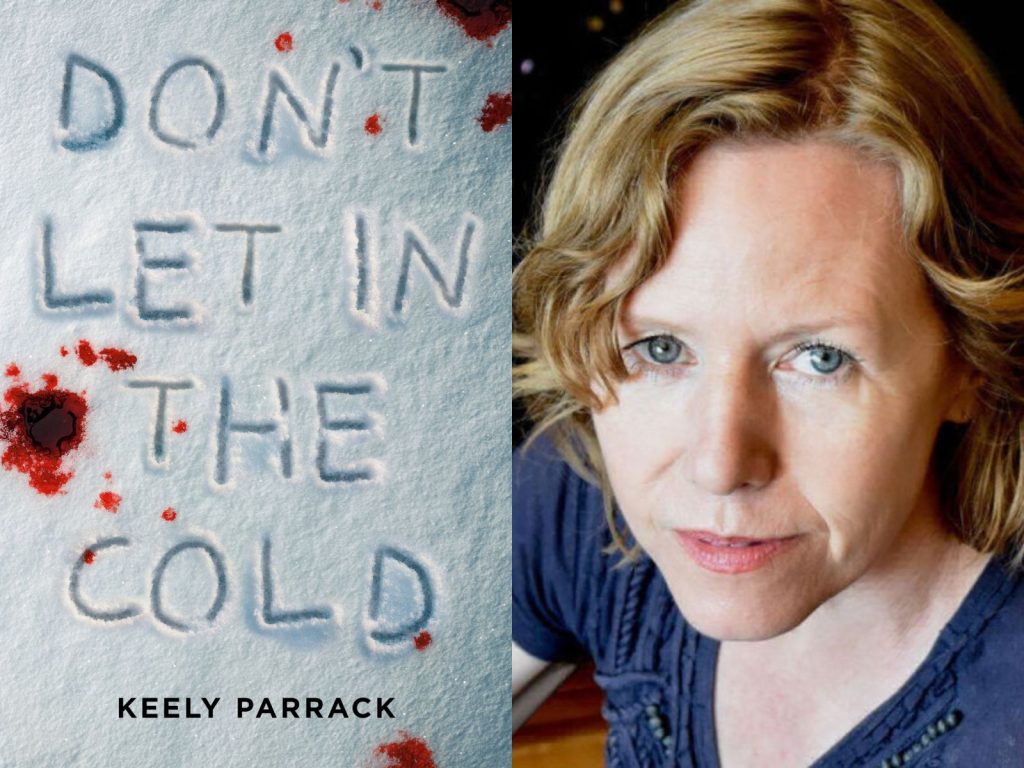 After the ordeals of DON’T LET IN THE SNOW, my protagonist Lottie is never going anywhere cold ever again, so I’d invite her over for dinner in the garden on Midsummer‘s Eve. The warm California evening would mean zero chance of snow, or any kind of chill in the air.

We’d eat caprese salad with fresh warm baguette, served with an espresso, followed with Eton mess, (strawberries, cream and little meringues, all mushed together), Lottie’s favourite English dessert. Followed by a latte, as Lottie still can’t get enough good coffee. We’d watch the sun go down, and talk about poetry and how to survive in a blizzard. And late in the evening, Lottie would point out all the constellations, and we’d count shooting stars, while drinking hot chocolate and nibbling on hobnob cookies.

KEELY PARRACK did not always want to be an author, but she has always written. She’s been a social media consultant, an elementary school teacher, a sensory analysis tester, a daycare director, a fashion retail manager, a waitress, and a supermarket shelf stacker. Despite having an English degree and teaching creative writing, she is still a terrible speller! 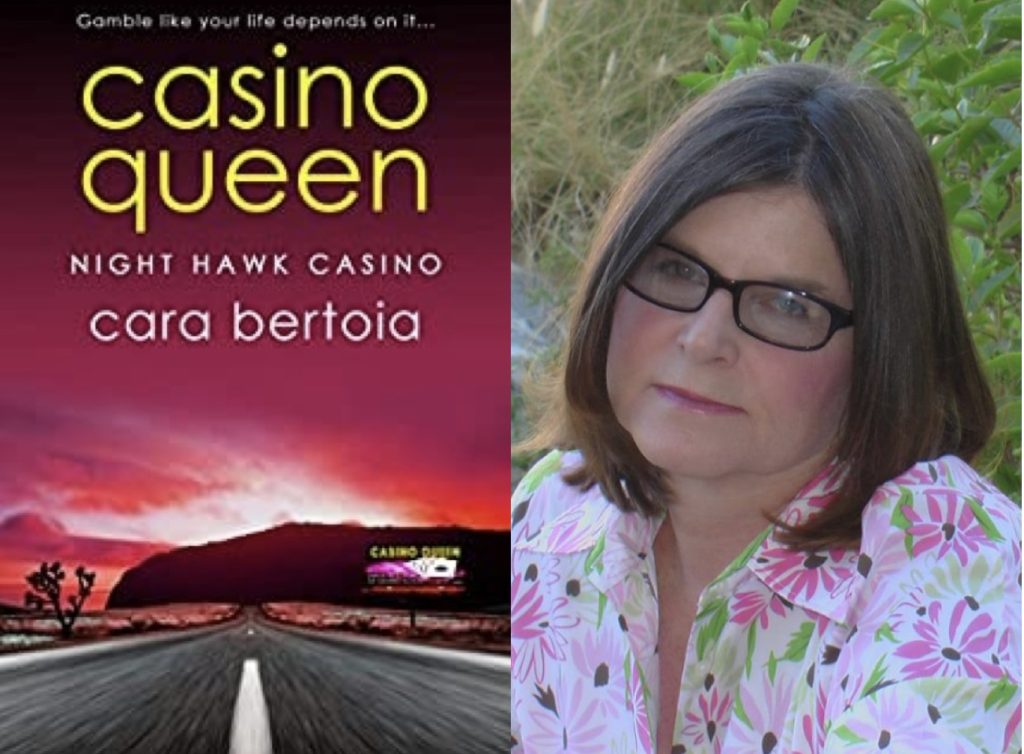 I know exactly what I would cook for my protagonist because I have watched Caroline Popov eat it a hundred times in the Steak House at the Night Hawk Casino. It has to be something simple because I wouldn’t want to screw it up. She is so cool, calm and collected whereas I tend to babble on. It is as if she doesn’t waste a word, never talks about her private life.

Although she isn’t classically beautiful, her face is a little broad and her lips are thin. But that doesn’t matter because she commands the room, and you better be able to do that when you run a casino. She has to juggle teammates from more countries that I can name, while handling difficult customers and rooting out corruption. All while never losing her cool. Tribal Chairman John Tovar knew he had a diamond in the rough when he hired her.

Enough babbling here is my meal. A thick Cowboy rib-eye steak with a baked potato encrusted in salt, with sauteed mushrooms on the side. And we would be drinking a good Cabernet Sauvignon from France. I’ll serve dinner on my fine china, I know she doesn’t like to eat off plastic. Maybe after a few glasses she’ll loosen up and tell me how she ended up in a cabin in the High Desert, thirty miles from the freeway. For dessert I’ll make Bananas Foster. It looks impressive but it is easy to make. A favourite of hers at the Steak House. I don’t have to worry about calories Caroline loves to eat and doesn’t believe in the word diet.

CARA BERTOIA grew up in a strait-laced Southern family, but she was always fascinated with casinos. In her twenties on a summer hiatus from teaching in North Carolina, she drove to California and became a dealer at Caesars in Lake Tahoe. She discovered that after teaching high school, handling an unruly gambler was a piece of cake. Her mother highly disapproved of her working in a casino, “a place so bad it has ‘sin’ in the middle.” Eventually, she succumbed to pressure from the family and returned east to take a hi-tech job in Boston. She also began working on her MFA in writing at Emerson.

Cara returned from ships with a very special souvenir, her Scottish husband Ray. They went to work at the Spa Casino in Palm Springs, and now live in Hollywood, Florida, where she writes about her casino years while wistfully gazing out at the ocean. 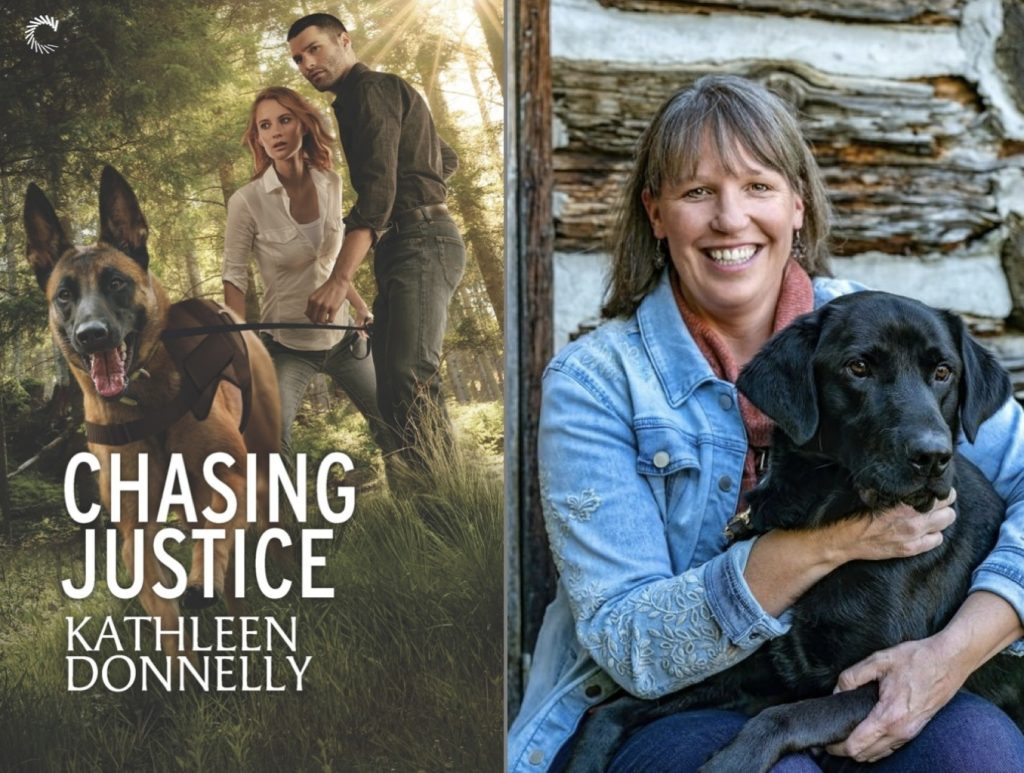 My protagonist, Maya Thompson, is a Colorado native and loves nothing better than a nice piece of steak. She is a U.S. Forest Service Law Enforcement Officer so she works long hours and often lives on the food at the local Black Bear Café. So, when Maya has a chance to come over for a nice dinner, I would love to make her Filet Oscar—cooked medium rare—with jumbo lump crab meat, fresh asparagus and a homemade bearnaise sauce. For a side I would make fingerling potatoes. For dessert, I would highlight Colorado peaches by making a peach cobbler.

Coming with Maya is her lovely Malinois and K-9, Juniper. Juniper would also love Filet Oscar, but being a working dog, Maya would never allow this so instead Juniper will receive her usual dog food kibble which she will proclaim as boring. Accompanying Maya is Deputy Josh Colten who is quite taken by Maya and good friends with Juniper. When we’re not looking, Josh may sneak Juniper a small piece of filet, but just the meat, no sauce so that she doesn’t get sick. It would be their little secret.

KATHLEEN DONNELLY: Award-winning author Kathleen Donnelly is a K-9 handler for Sherlock Hounds Detection Canines—a private narcotics dog company. She enjoys using her K-9 experience to craft realism into her fictional stories. Along with working dogs, Kathleen loves horses. She owns two horses and a bossy, yet adorable pony. Kathleen’s love of the mountains inspired her setting for Chasing Justice. She enjoys escaping to the high country to hike and photograph the scenery and wildlife. Kathleen lives in Colorado with her husband and all their four-legged friends.

When reading, do you ever wonder about what the protagonist eats or drinks? If you’re an author, do you think about the meals your protagonist consumes? Does the food preferences of a protagonist shape our opinion about him or her?