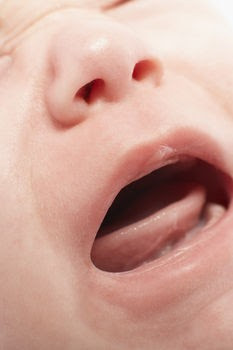 Revision Friday is here. Having struggled with revisions these last three months, it is not my most favorite topic in the world.

I revised nada in October and November: I had a “Revision-block”. Writer’s block is a common topic amongst us writers, but revision-block? Seriously?
Seriously. I DID have two months of not being able to revise ANY of my first drafts.
I had 3 short stories, reviewed and commented upon, ready to revise. I had a considerable time-gap between my first draft and the prospective second. I had time. I had the computer and notebooks, pens.
But the minute I opened the docs to be revised, I froze. I couldn’t bear to look at them. Almost deleted them.
In the meantime, I finished writing five First drafts of mid to longish short stories. I filled up two notebooks with writing practice. So, no writing block.
I tried to analyse the reasons behind the said revision block, and this is all I came up with:
1. The characters in some of my short story 1st drafts had possessed me, and wouldn’t let me go. I had to write their stories first before I could do anything else.
2. I was spending way too much time agonising about the re-writing I would have to do in two short-stories I had to revise. This was not editing, or pruning even, but writing the stories again from another point of view or in another tense.
I’m happy to report I’m out of my revision-block: I’ve revised four short stories from mid-December to mid-January, one of which I’ve submitted for an upcoming anthology, and the other is ready for submission for a contest.
I tried to analyse how I got over the block, and this is what I came up with:
1. Drop-dead deadlines help speed up the revision process in my case. The anthology submission had a deadline.
2. I realized that doing revisions is somewhat like cutting your own hair by yourself. You have to wield the scissors fast, or you’ll never do it. Worry about the fine-tuning later, just make the cuts already.
Does anyone else have revision-blocks? Or am I the only one?