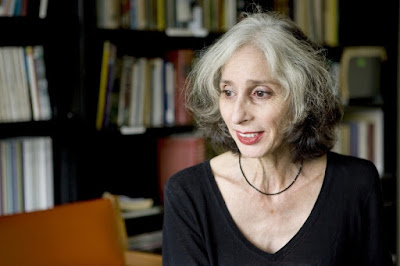 Short stories are again getting the attention due to them, writes Hillel Italie in “A short story ‘genius’ gets her due”:

The short story has had an interesting run in recent months. Oprah Winfrey chose a collection, Uwem Akbee’s “Say You’re One of Them,” for her book club. John Grisham put together several sketches for his best-selling “Ford County.” Two fiction finalists for the National Book Awards were story collections and two books of stories were runners-up for the Pulitzer Prize. Sherman Alexie’s “War Dances” won the PEN/Faulkner prize.

I for one, am glad. Also, because, the article is about the triumphs of Deborah Eisenberg, whose work I love.