Writing about an unlikable protagonist 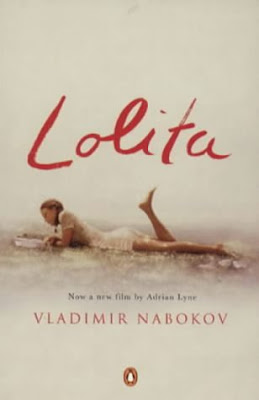 While talking about writing the other day, someone asked me if it is possible to write an entire book with a central character who is a creep, really unlikeable. My answer, a no-brainer, was yes.
I recommended her Nabokov’s Lolita, where the narrator is a child-molester (surely a character can’t get ‘worse’ than that?). And what a literary masterpiece that is, too.

I, for one, like the narrator’s voice–strong, unmistakable, fascinating:

“Lolita, light of my life, fire of my loins. My sin, my soul. Lo-lee-ta: the tip of the tongue taking a trip of three steps down the palate to tap, at three, on the teeth. Lo. Lee. Ta.

She was Lo, plain Lo, in the morning, standing four feet ten in one sock. She was Lola in slacks. She was Dolly at school. She was Dolores on the dotted line. But in my arms she was always Lolita. “