Writing about being out of character 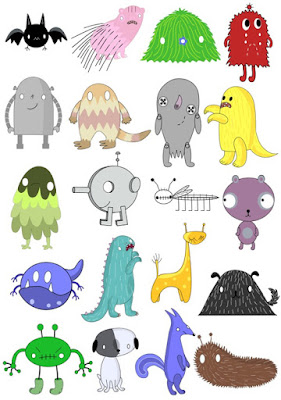 Characters Acting Out of Character

If you’re a writer, then some of the tips regarding character you’ve heard most often are:

You’ve got make your characters believable.

The reader must be engaged with the character, whether it is like or dislike.

The character has to be researched well enough that the writer knows what the character would say or do in any given situation.

While I agree with the first two points, I think the third one bears some thinking about.

Yes, a writer has to know his or her characters very well indeed, know much more than what goes into the novel or short story.

….as with real people in everyday life, characters must have an element of unpredictability.

Yes, a woman who has been established as feminist at the very beginning would tend to be a bit outspoken in most situations, be opinionated, a man in love with his bottle would typically have a messy life.

But in some cases, a feminist could very well melt and slave for the man she has fallen in love with. A drunkard could have an obsessively clean study.

Like real people, characters have layers, and inherent contradictions. Just as this post at Sisters in Scribe says, they are complicated, and not always ‘in character’. It is okay to let them surprise you once in a while.