How to Balance Writing and Blogging Careers? 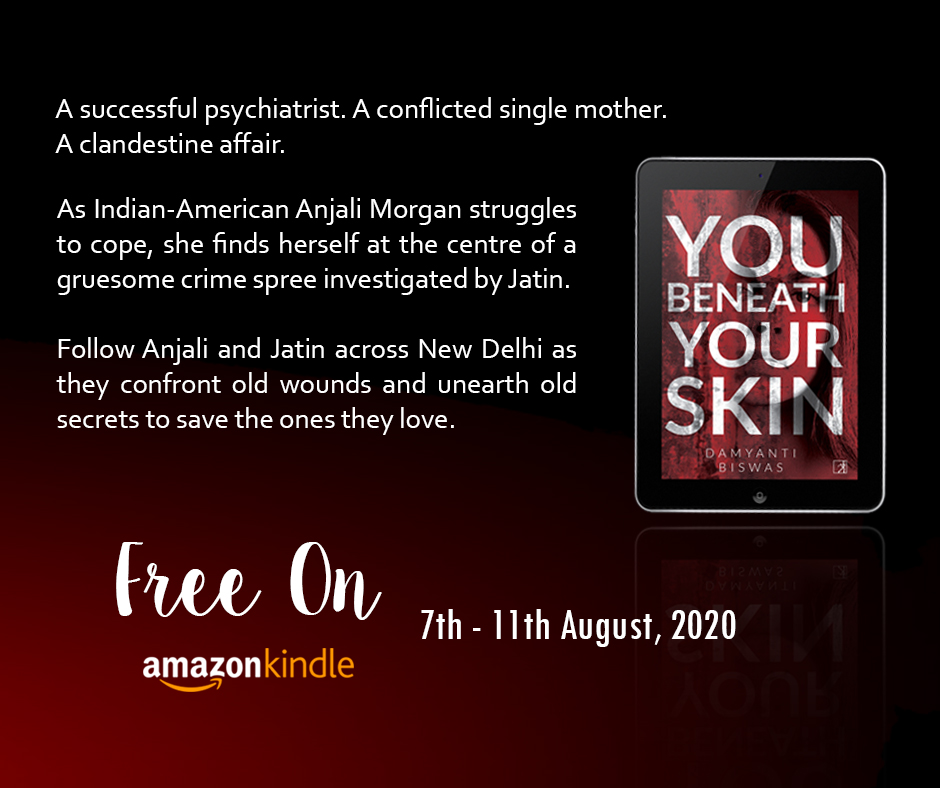 You Beneath Your Skin completes almost one year of its publication. To celebrate the milestone, the book will be free on Amazon Kindle from the 7th to the 11th August.

You’ll earn my eternal gratitude if you pick up the book while it is free–helps it climb the charts….it has managed to hit top 5 for a few categories. 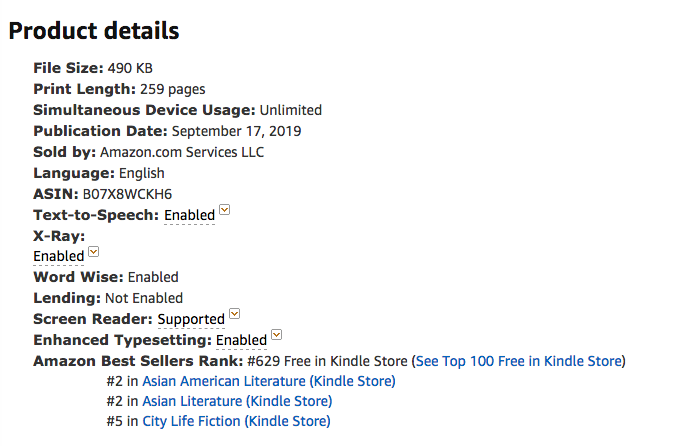 While working on my writing,I’ve often been tempted to give up on my blogging altogether. This blog has been going on for more than 12 years now though, so I can’t quit. Blogging was never a career, writing was.The happy upshot of straddling both worlds is that sometimes you receive guest posts and write good stores, all in the same week.

Check them out if any catches your fancy :

At the Women Writers, Women’s Blogs, speaking about productivity amid a pandemic:

The other day, a writer rhetorically used the phrase on social media: “If you allow me to call myself a writer.” As writers, we often take time to call ourselves as such—many emerging writers I know doubt the importance of their own writing, and the writing time they carve out in their lives.

If we’re writing, and writing consistently and with intention, we are writers. Given our busy lives and the current pandemic that is reshaping our world, the time to write is always in short supply. I’m often asked: how do you make the time to write? In my case, the answer is simple: I’m married and don’t have children. I have friends though who have multiples—both children, and books. How they find the time to do anything at all beats me.

I’ve asked them and the answers are somewhat similar. Some resonate with mine, and the others I’ve found to be at odds with each other, but intriguing nonetheless. I’ll share them with you, and hope to learn a few tricks in turn. (Read more)

At Jungle Red Writers Blog about the connection between writing and making a difference in this world:

In another life, I used to work in the fashion industry, helping clothe the rich and famous. In New Delhi alleyways where I worked on projects involving embroideries and stitching, I got to see the underprivileged communities from up close. I myself earned very little, but only realised later that I was an unwitting part of a cycle of exploitation.

Over the years, I left New Delhi behind but my memories of those places did not fade. I continued to follow the news, and in December 2012 was confronted with what came to be known as the Nirbhaya tragedy. A 23-year-old physiotherapist returning home after an evening out, Jyoti Singh was accosted by six men who beat up her boyfriend, and raped and brutalised her to the extent that her intestines spilled on the road. She succumbed to her injuries a week later. The youngest of the accused turned out to be seventeen.

In the rage and helplessness that followed, I asked myself: what difference are you and your writing making in this world? And the short, depressing, answer was: none at all. (Read more)

At Lucinda Clarke’s blog about oral storytelling and audible:

“When that happens, I’ll know whether the love of stories that my grandma gave me has borne fruit. She was married at thirteen to a man much older than her, suffered many miscarriages before giving birth to my father and aunt, and over the years of encouraging them to study, taught herself to read. She learned enough that she read the classics in our mother tongue and wrote her own poetry, snippets of which lie fading in my cupboards, carefully wrapped in plastic.

In the meanwhile, I’ll try and read what books I can fit into my life, and listen to audiobooks if one catches my fancy. As I grow older though, I find that very few of them stand up to the dynamic, vivacious narrations by my grandmother who, while herself suffering from cancer, took time out to keep her grand-daughter entertained on those long Indian summer afternoons.”

Writing, feminism and justice have all been close to my heart–and Youtuber Natalia Suri sat me down and asked me a few questions.

Writing and blogging often clash with each other, so I might be a trifle scarce on the blog in the coming weeks, especially late August.

How has this week treated you? Are you going to download You Beneath Your Skin? Have you already got it? Check out the video, and tell me if you agree with all I have to say about women, New Delhi, and writing.
—