Are Writing Workshops Essential to Learning the Craft? 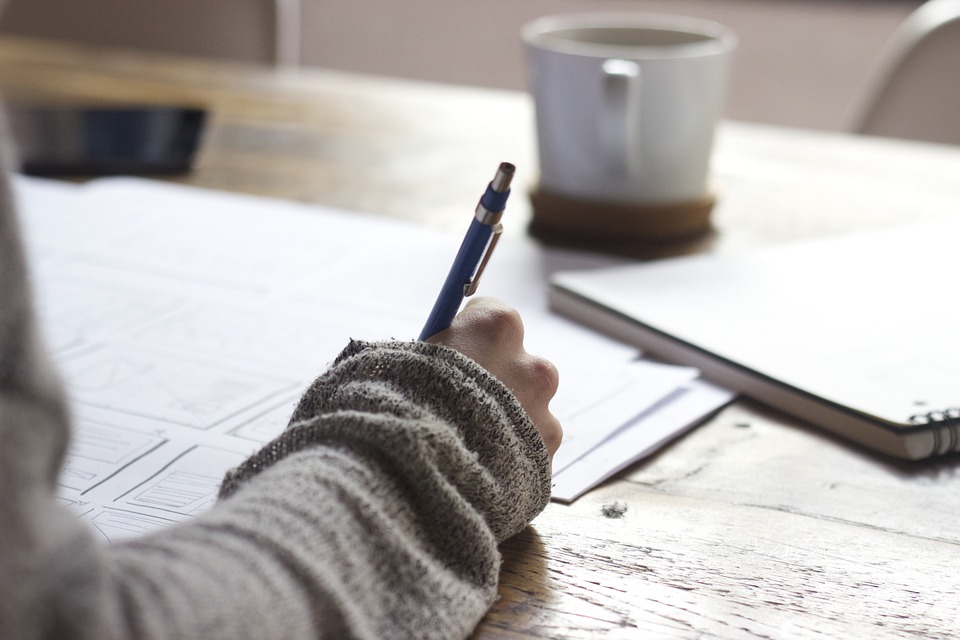 Writing workshops is how I got introduced to the creative writing craft. When I first started off as an aspiring writer a million years ago, I had no clue what I was doing. I’d read a ton of novels and a mega-ton of short stories, but that was it. I didn’t even want to be a writer. I was newly-married at the time, in a new country, and my spouse seemed to think writing was a grand thing.

He ferried me to one workshop after another, and through trial and error, and more misses than hits, I began bumbling about the publishing world.

I believed, up until a year or two ago, that attending writing workshops was the best way to grow your craft–a leader gave theoretical lessons, and then she and your cohort read your work and commented on it while you took notes. Not until I read Matthew Salesses did I begin to critically ponder on the tenets of writing craft, who teaches it, to whom, and why. Salesses says:

“If we can admit by now that history is about who has had the power to write history, we should be able to admit the same of craft. Craft is about who has the power to write stories, what stories are historicized and who historicizes them, who gets to write literature and who folklore, whose writing is important and to whom, in what context. This is the process of standardization. If craft is teachable, it is because standardization is teachable. These standards must be challenged and disempowered. Too often craft is taught only as what has already been taught before.”

And this essay (worth reading in its entirety) seems to express everything I’ve experienced at workshops but was too naive (brainwashed?) to analyze:

“Elif Batuman, in a 2010 essay in the London Review of Books called “Get a Real Degree,” argues that these rules have become so embedded in creative writing workshops that today they are not questioned. Sometimes called psychological realism, the basic canon encourages a kind of writing style that is based on strong individualism, an encapsulated self out in the world. And in fiction, as well as a lot of nonfiction, the name of the game is something we call “conflict.”

You will often hear in writing workshops that conflict is the fuel that drives all story. We are taught to begin in-scene—and then, teachers tell you, “stay in scene”—and to begin as close to the central point of conflict as possible. From here the story moves toward its resolution. Along the way, there must be plenty of “character development.” One of my fiction teachers told me that this focus on character arcs is almost an obsession in American literary fiction.

Americans read far fewer books in translation than readers in places like Japan, Poland, France, or Spain, and the writing workshop is even more insular than the general reading population. My biggest complaint about my writing workshops, shared by many of my cohorts, is that we read the same books and stories over and over again. There is a case to be made that this insularity and practice of narrow reading has helped create a canon of bland and cookie-cutter books.

Throughout Craft in the Real World, Salesses questions the extreme whiteness of creative writing programs. (Tongue and cheek, Batuman, in her London Review of Books essay, places “writing classes” at #14 on a list of “stuff white people like.”) Speaking anecdotally, my writing classes and writing workshops have overwhelmingly been taught by white female instructors. Taught by faculty that is so homogenous—racially, linguistically (teachers have been primarily monoglots with no experience reading globally in other languages), and in gender—the classes present a narrow and skewed system of aesthetic values.”

I’m not allowing myself to dwell on all of this too much. I have a two-book deal for my books, to be published in the biggest English-speaking Western publishing markets : the USA and the UK.

The audience of this blog, and the audience of The Blue Bar is predominantly the West, even though both are available (online) in India, and Asia. In the West, my writing is appreciated often for the setting it describes, and for the issues it addresses, and less frequently for my language or storytelling–which is not ideal for a self-doubting soul. Maybe I’m no good at all, I end up telling myself. Maybe it is all the so called ‘exotic’ setting of my book–a country I call my home, because my commonplace is someone’s ‘unusual’.

A conflict simmers within: the struggle to make myself heard and understood globally contrasted with the question: why is it not enough to just be understood within my own culture? Why am I expected to labor over making my work ‘accessible’ to the West, when the Western authors have never had to bother about their books being understood in India or Asia or indeed, anywhere outside of USA (or UK) ? The simple, brutal, answer of course is cultural prowess. Western cultures have held a hegemony on the publishing world, with English the globally acknowledged leader in the world of publishing.

At the very least, considering all of this has helped me understand myself, my biases, and my blind spots better. I possible recognize the colonization of my own mind the way I hadn’t before.

It is very hard to see something from the outside when you’ve been inside of it all along, especially for a formally untrained writer.

My education in creative writing has been largely self-led, and my craft teachers have been overwhelmingly online, and white–which means there’s so much I have been blind to. To everything I already knew I had to learn, so much more has been added.

Do you consciously seek out books set outside your comfort zone? As a writer, do you ever critically consider writing workshops? Do you read books set in various parts of the world? Do you ever question your own expectations of such a book? Are writing workshops essential to learning craft?