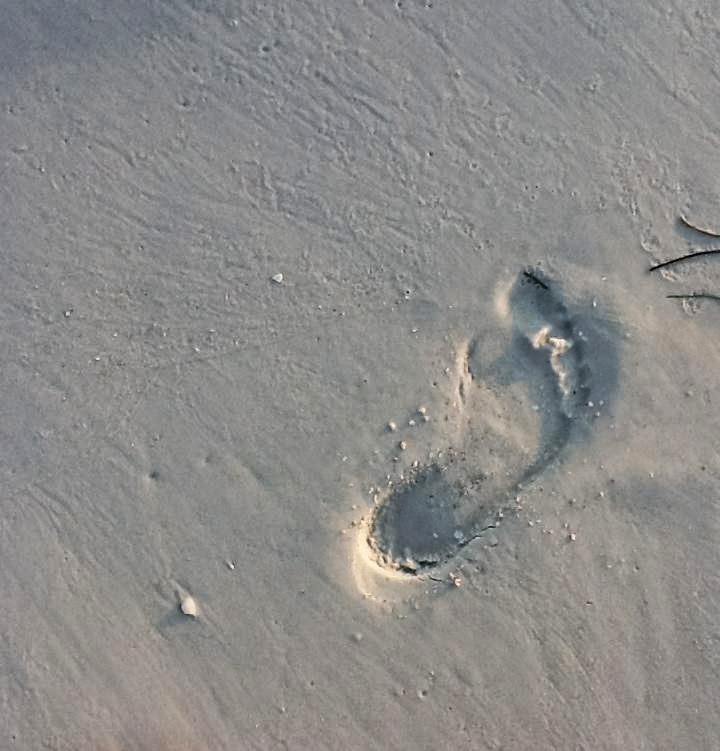 A to Z Challenge is moving full steam ahead and today on Amlokiblogs we discuss Metaphor:


A metaphor is a figure of speech
that describes a subject by asserting that it is, on some point of
comparison, the same as another otherwise unrelated object. Metaphor is a
type of analogy and is closely related to other rhetorical figures of speech that achieve their effects via association, comparison or resemblance including allegory, hyperbole, and simile.

Here’s what writers and editors have to say about Metaphor:

The greatest thing by far is to have a command of metaphor.
This alone cannot be imparted by another; it is the mark of genius, for
to make good metaphors implies an eye for resemblance.– Aristotle

If there is anything in writing that comes easy for me it’s making up
metaphors. They just appear. I can’t move two lines without all kinds of
images.
Then the problem is how to make the best of them. In its geological
character, language is almost invariably metaphorical. That’s how
meanings tend to change. Words become metaphors for other things, then
slowly disappear into the new image. I have a hunch, too, that the core
of creativity is located in metaphor, in model making, really. A novel
is a large metaphor for the world.—William Gass

If you remember only one thing I’ve said, remember that an idea is a feat of association, and the height of it is a good metaphor. If you have never made a good metaphor, then you don’t know what it’s all about.— Robert Frost


I love metaphor. It provides two loaves where there seems to be one.
Sometimes it throws in a load of fish. . . . I’m not talented as a
conceptual thinker but I am in the uses of metaphor.–Bernard Malamud
~~~~~~~~~~~~~~
Do you find metaphors easy as a writer? If you’re a reader, not a writer, have you
ever fallen in love with a metaphor on the written page?