How to Write Crime Novels and Thrillers: Tips from Top Authors 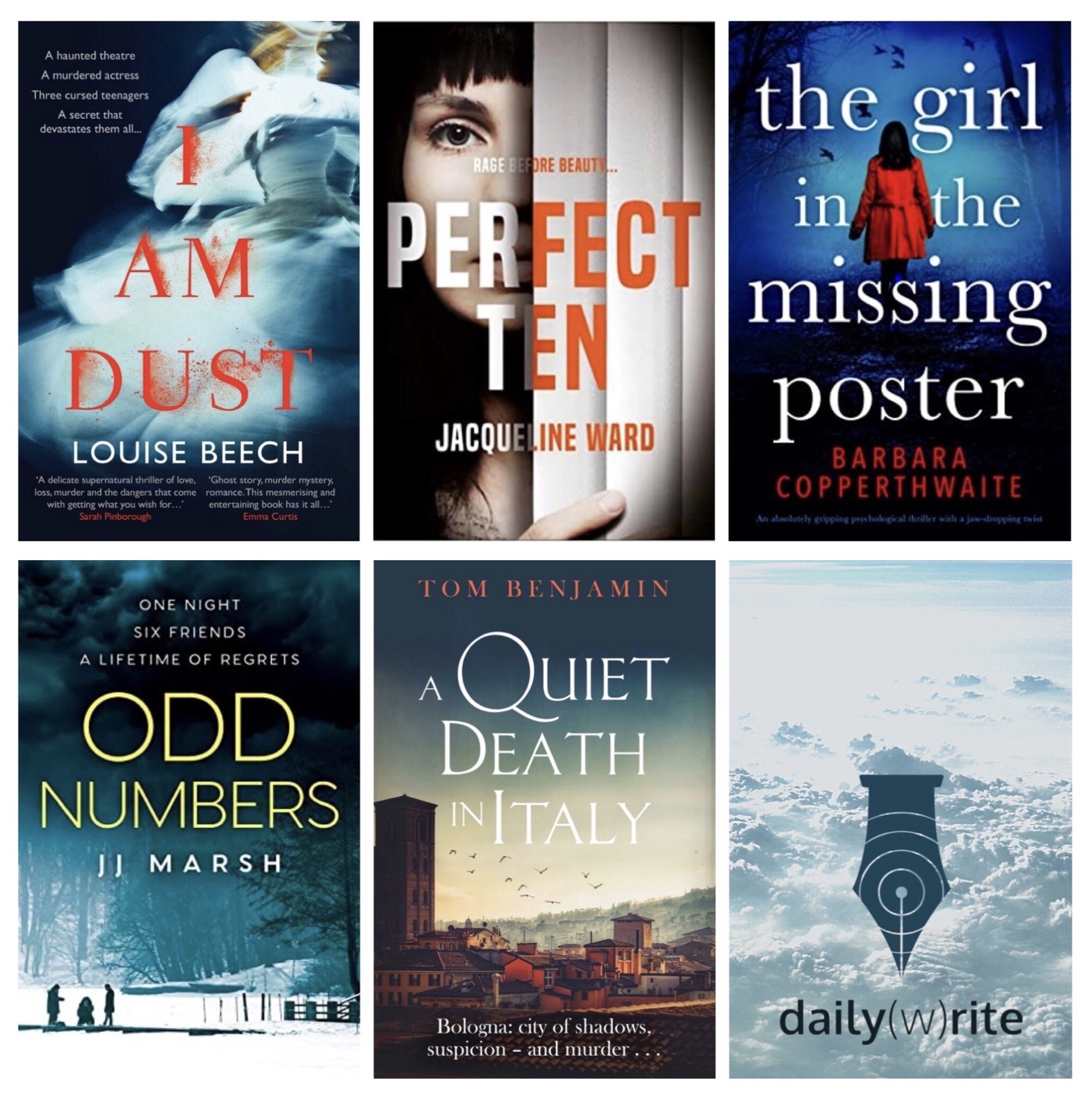 Crime novels have been a fascinating part of my reading life for the past decade or more. When I moved out of my own country and began to live in Malaysia and Singapore, I found myself imagining new things that could go wrong. India was a familiar landscape, with all its bounties and perils, but in a new land, I worried I might step into dangers I knew nothing about.

My engagement with crime fiction began with watching crime documentaries, and then reading one of the best-written true crime accounts of all time: In Cold Blood, by Truman Capote. It read like a crime novel, and I was entranced. I considered crime novels a quick snack, and in some ways, thrillers and crime fiction provide that escape into the whodunit. But the why, the motive that drives crime novels soon became more important to me as a reader and writer of crime fiction.

I liked writing crime fiction where the characters of the culprit and the victim were more important than the commission of the crime, and soon began to read crime novels with interest. Over the years, I have interviewed and hosted crime authors on Daily (w)rite, and taking a trip down the memory lane, I’m sharing a  few here:

Author JJ Marsh on Writing Crime Novels in a Series:

“I’ve written twelve crime novels. They feature the same protagonist with many of the same secondary or recurring characters. I plotted a series of six, but decided to commit to another half dozen when I found an eager audience.

When planning the original six books I kept one key element in mind. The main character (MC) must have a trajectory, an arc over all six novels. She can’t stagnate or make the same mistakes over and over again. Even against the worst opponent – her mental health – she must progress. From the first in the series, Behind Closed Doors, I knew where she was going. Equally important, where she’d come from.

The people I hadn’t considered were the supporting cast. Secondary characters need their own journeys, or will become cardboard cut-outs the reader can predict. While writing book 3, I found myself flicking back and forth through the paperbacks, trying to remember how old a child was, where a friend lived or if the MC’s best friend was a vegetarian.

That’s when I started the spreadsheet. I have an Excel file of characters, quirks, description and development per novel. This started as a technical way of maintaining consistency, but soon grew into something more useful. This sheet has proved invaluable not only for character arcs but also as a shortcut. One feature of my books is that certain characters from previous novels occasionally have a cameo role. Rather than rereading an entire book, I can check the guest star’s full name, physical appearance, relationship to main character, key lines and personal history.”

“The recipe for a successful psychological thriller includes many ingredients, but a key one has to be tension. That ever-present sense of unease, which builds with each chapter – each turn of the page – is what keeps readers thinking ‘just one more’ until they realise they’ve devoured the book in one sitting. So how does a writer go about building tension? Here are my ten top tips….

At the beginning, it’s often best to start small and build the sense of unease gradually through the book.
In The Girl In The Missing Poster, my main character is a canine behaviourist, and her dogs were useful in creating this sense of the world looking the same but being tilted slightly so that the reader’s sense of equilibrium is disturbed. How? Through tiny details such as all three of them lifting their heads at once, as if hearing a sound she herself couldn’t. Getting home from a walk and them giving a small growl even though there’s no one there, and nothing out of place. From those tiniest of beginnings the tension can than increase slowly.

Introduce a race against time and you’ve instantly got yourself a great tool for creating tension in your fiction. The mystery has to be solved in the next 24 hours otherwise the main character’s lover will be be executed; the protagonist will be arrested for a crime she didn’t commit if she doesn’t find the real culprit before the police find her; even love stories can benefit from a deadline: if the couple don’t get together in the next two days then the main character is moving to New York. Look at your current work and ask yourself: can I compress the timeline and so increase the stakes?”

“I’d definitely recommend that writers read lots, and that they read a variety of genres. Read out of your comfort zone. This is where you learn the most. For example, I read The Hitchhiker’s Guide to the Galaxy as I never read sci-fi – and I adored it. Read books from all eras too, as the differences in language use are a real lesson. Jane Eyre is one of the most beautiful books of all time. Devour everything. Really, there’s no such thing as reading a bad book because everything teaches you, even if it’s what not to do.”

Author Jacqueline Ward on Plotting a Crime Novel (or in her case, a Psychological Thriller)

“Complex novel structures – different ways of plotting (or not plotting!) Not everyone wants or needs to keep track of their plot. But if you are writing a complex structure with plenty of strands and depth of subtext, at some point you will need to know where your story is going – and where it has been. Before I begin my novel, I take a blank plotting template and make columns for the dimensions of my story that will make up the world of my novel.

Story Arc – plotting the main story : Sometimes I can use the plotting chart before I write to plot the beats or plot points of the main story. I might have a column for plot points I will populate initially with the initial ideas I have about the story, plotted against a three-act structure. This will give me an outline to work with, although I never feel that this is final, and I often change it as I write. I plot this in the chapter number column.”

Read the rest of the post, including a template for plotting psychological thrillers, HERE.

Authors of Crime Novels Describe Spending a Day with One of their Protagonists:

One of the joys of the writing life is reading in the genre you write in—and I had the rare privilege to feature some of my favorite crime, mystery, and thriller authors as they tell us if they’d get along with the characters in their latest smash-hit books.

“Would you and your main character from your latest novel get along? If you spent a day together, what activity would it be on?“ 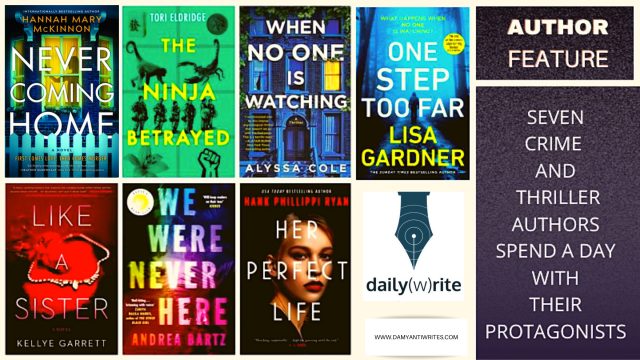 Do your read or write crime novels? What crime novels would you recommend? What were the top tips  that you have read or received for writing novels?

My literary crime novel, THE BLUE BAR will appear from Thomas and Mercer in October this year. I’d appreciate your support in marking it Want to Read on Goodreads.

Cover reveal soon. If you’ve read You Beneath Your Skin, and would like to pre-order THE BLUE BAR, it is available here: