Crime Fiction 101: Look Inside the Head of a Ruthless Killer 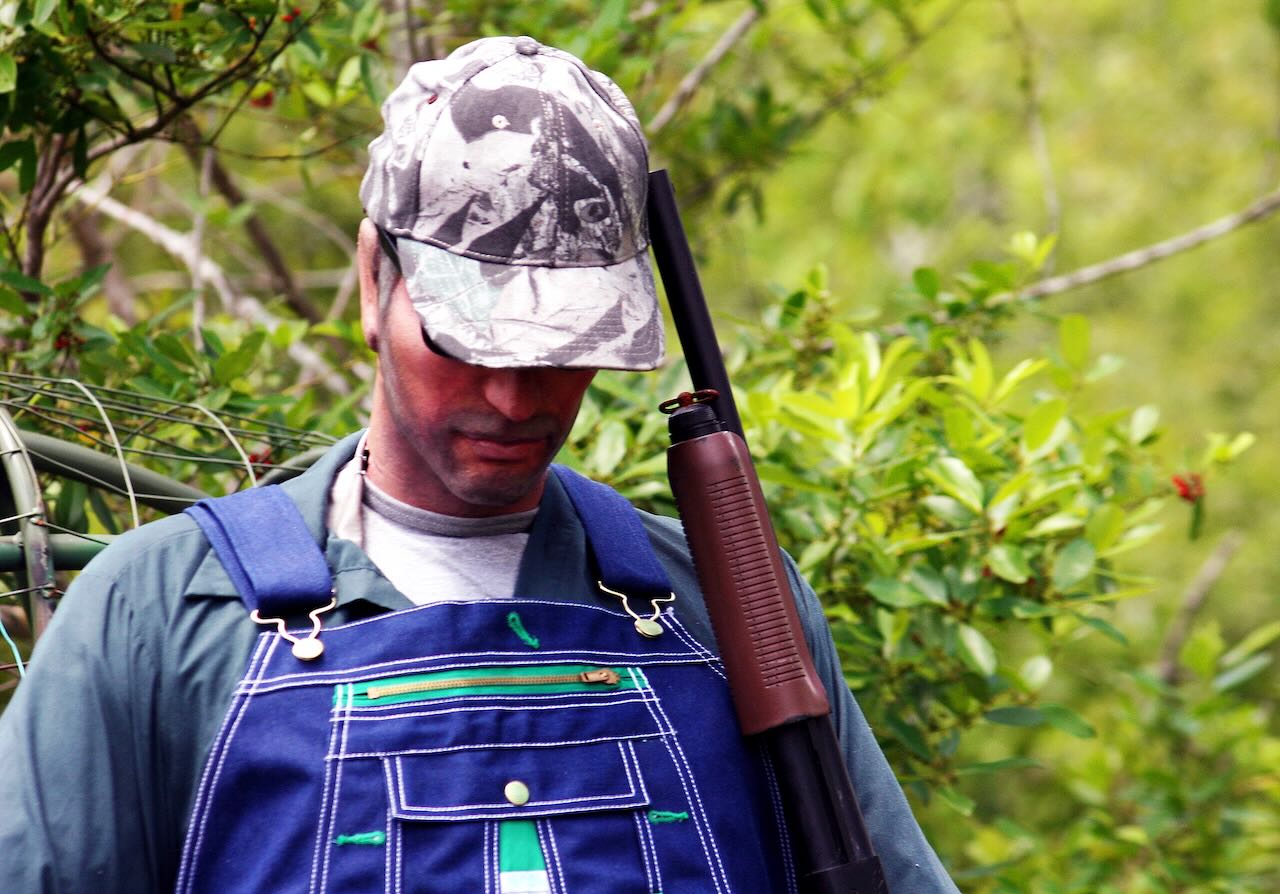 As a crime fiction lover, I’ve been fascinated by the voice of the killer–it’s a strange thing, to dive into the slimy-black hole that is a criminal’s mind. Murder comes in many guises: murder for hire, for revenge, for ‘justice,’ for obsession, for greed, for lust, and likely many more. There is state-sanctioned murder, there’s war.

The voices are chilling and creepy, and I wonder on occasion what dark pits of my subconscious they surface from.

What’s even more intriguing is our abiding interest in the ghoulish workings of a killer’s mind. Storytelling has been handed down uncounted generations, as a method and blueprint of how to navigate our perilous realities. Our brain is geared to keep our bodies safe, and is thus incessantly curious about matters that are at best anomalous to our everyday life, and at worst, dangerous to our well being.

There are many examples of fiction where we hear from the killer, and here are a few of them: 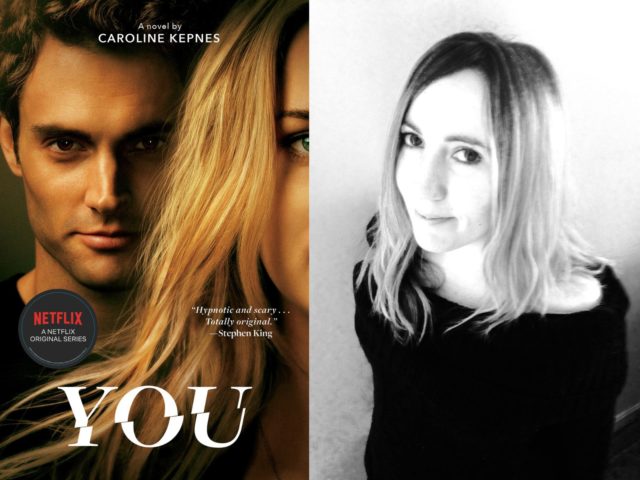 You by Caroline Kepnes:
When a beautiful aspiring writer strides into the East Village bookstore where Joe Goldberg works, he does what anyone would do: he Googles the name on her credit card. Moving from stalker to boyfriend, Joe transforms himself into Beck’s perfect man, all while quietly removing the obstacles that stand in their way—even if it means murder.

A terrifying exploration of how vulnerable we all are to stalking and manipulation, debut author Caroline Kepnes delivers a razor-sharp novel for our hyper-connected digital age. 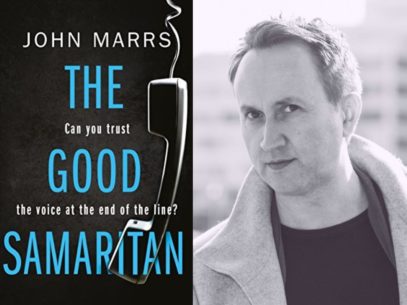 The Good Samaritan By John Marrs
She’s a friendly voice on the phone. But can you trust her? The sinister truth is within Ryan’s grasp, but he has no idea of the desperate lengths Laura will go to…
Because the best thing about being a Good Samaritan is that you can get away with murder. 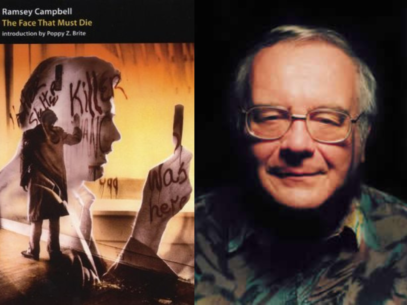 The Face That Must Die By Ramsey Campbell
Ramsey Campbell’s daring look into the mind of a psychotic killer was published in truncated form in 1979; an expanded edition was later published in 1982. The paranoid outlook of the book’s main character, Horridge, is a grim commentary on a bleak Liverpool suburb and Thatcher-era England. Millipede Press is proud to present this masterpiece of paranoia literature in a brand new edition, with the corrected text by Campbell and the compelling photographs of J.K. Potter. 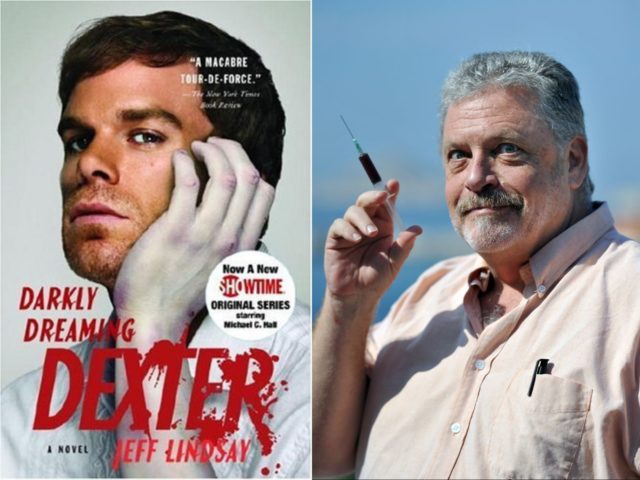 Meet Dexter Morgan, a polite wolf in sheep’s clothing. He’s handsome and charming, but something in his past has made him abide by a different set of rules. He’s a serial killer whose one golden rule makes him immensely likeable: he only kills bad people. And his job as a blood spatter expert for the Miami police department puts him in the perfect position to identify his victims. 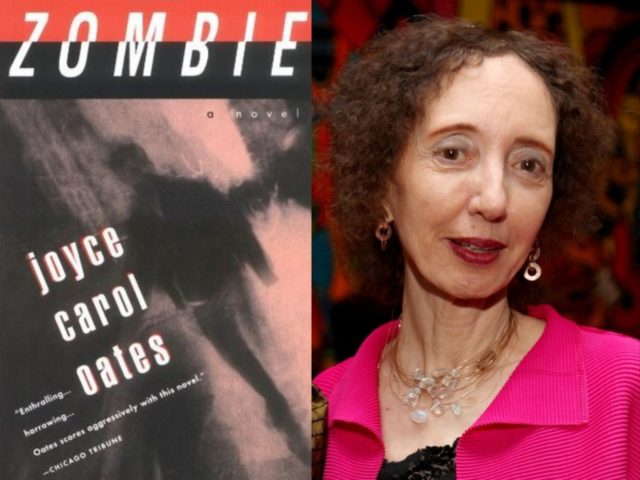 Meet Quentin P., the most believably terrifying sexual psychopath and killer ever brought to life in fiction. The author deftly puts you inside the mind of a serial killer–succeeding not in writing about madness, but in writing with the logic of madness. 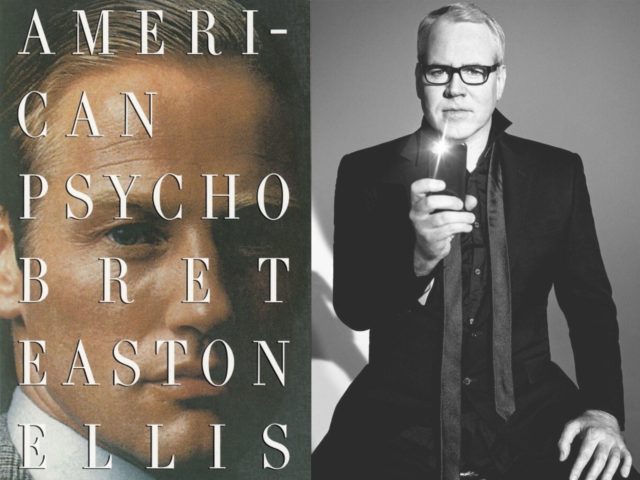 Patrick Bateman is twenty-six and he works on Wall Street, he is handsome, sophisticated, charming and intelligent. He is also a psychopath. Taking us to head-on collision with America’s greatest dream—and its worst nightmare—American Psycho is bleak, bitter, black comedy about a world we all recognise but do not wish to confront. 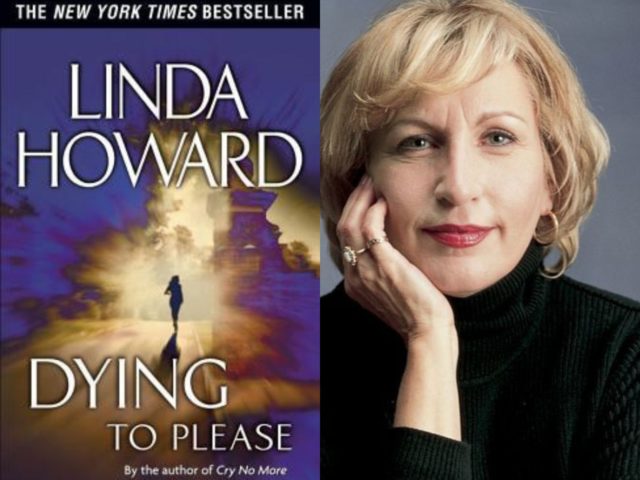 Dying to Please by Linda Howard:

Loyal. Beautiful. Professional. Impeccably organized. Potentially lethal. Sarah Stevens is a woman with many distinct qualities. First and foremost a butler par excellence, skilled at running large households smoothly and efficiently, she is also a trained bodyguard and expert marksman–indispensable to her elderly employer, a courtly gentleman whom Sarah has come to respect and love as a father.

Then one night she thwarts a burglary in progress, a courageous act that rewards Sarah her requisite “fifteen minutes of fame” with the local press. But the exposure is enough to catch the attention of a tortured soul who, unbeknownst to Sarah, will stop at nothing to have her for himself. 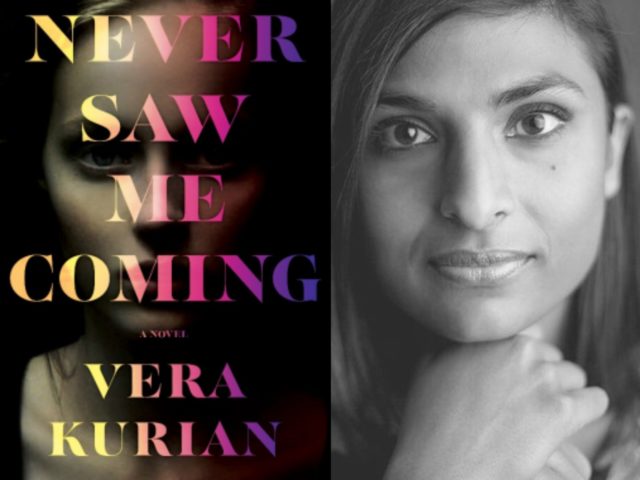 Meet Chloe Sevre. She’s a freshman honor student, a leggings-wearing hot girl next door, who also happens to be a psychopath. Her hobbies include yogalates, frat parties, and plotting to kill Will Bachman, a childhood friend who grievously wronged her.

In my own upcoming novel, The Blue Bar, advance readers have remarked on the voice of the criminal (the review excerpt below is from Anna Tan), of trying to guess their identity through that voice. I included it primarily because the plot is quite complex, and it would be unfair on the reader to have to understand it all in the last chapter.

The voice also shows the villain’s origin story, and their motivations. In many cases, inside the head of a cold-blooded killer is a place of logic, detachment and unfettered narcissism.

What makes you love or hate crime fiction? If you like crime fiction do you ever wonder about the thoughts of a killer? What novels with the killer’s voice have you loved?

My lit crime novel, The Blue Bar will be out coming January  with Thomas & Mercer. It is already available for preorders, and has received a Starred Review on Publishers Weekly. Add it to Goodreads or pre-order it to make my day.

If you liked this post, you can receive posts in your inbox, or stay updated on my writing by clicking on any or all of the following buttons: