Writing Flash Fiction: Pieces From the Past 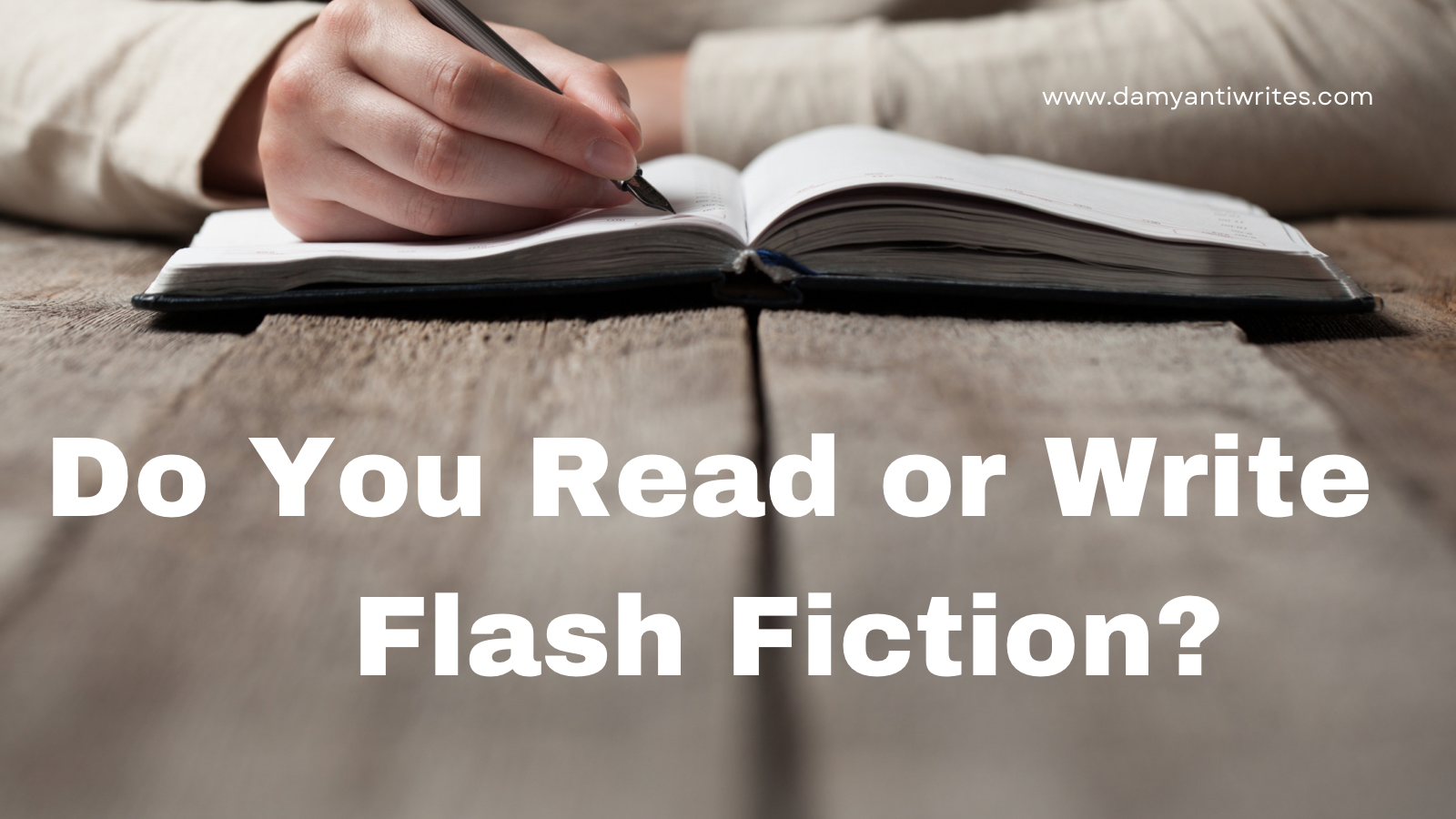 Writing flash fiction solidified my foray into the publishing world. Writing flash fiction explodes your creative horizons, trains your imagination and your writing muscles because it is so unforgiving–such an absolute taskmaster. In the small body of a few hundred words, you can conjure a universe. It is a very specific art form, different from writing novels and short stories. Much closer to poetry in its emphasis on imagery and metaphor, and its ability to condense and expand space and time.

Now that I mostly focus on novels, I miss writing flash fiction. I read them often enough, and wanted to share a few of mine with you.

Here are a few of my previous attempts at writing flash fiction, some of them published in magazines, others I wrote for this blog.

Jezebel owned a blue betta fish. She’d named him Moby Dick, hoping one day an Ahab would seek him, and find her instead.

Moby Dick swam about, flashing his colour, surfacing to check on Jezebel with his rotating eyes, begging for food from time to time. When he thought himself ignored, he curled up and moped at the bottom, behind a plastic rock and a lime green plant.

Moby Dick didn’t know Jezebel lived in a world of Picasso dreams or that she’d imagined him into being.

Almost There, and Back Again

He sits right there next to her, nuzzling her neck, whispering half-drunken stories, not caring who’s looking, her husband’s friends, or his wife. Rob’s breath fans over her throat and ear, warming her against the light evening chill. She’s waiting for him to make a suggestion, can already hear it whisper within her. The world’s axis has tilted, she imagines the hum of bees who cannot sleep; in the back-garden around them obscene May tulips wilt, with their last, gold-dirty-musk smell mingling with barbecue fumes.

My mother-in-law cooked pomfret fish in mustard sauce each Sunday.

That’s the way it had been in their family back in the remote village, she explained the first time I met her. Fish was the only delicacy they could afford. Cabbages on Monday, pumpkin on Tuesday, cauliflowers on Wednesday. I can’t remember the rest. She’d written down the recipes in a notebook. Tripta’s Treasure, it said in her running script, the only thing in the home that bore her name. Can’t find it now.

In the Fox’s Parlour

We’ll meet outside the city at noon, wheelchairs clanking, and I’ll teach you how to make out with a fox. Foxes have longer tongues than women. They will reach into your throat, down to your stomach. They’ll extract your truth, pleasuring you the while.

I Don’t Want him to Smell

Today is the third day, and the entire apartment has begun to smell.

“That’s him in there,” Ma says, but neither of us dare look in.

“This not City of Angels ah,” she parrots the one English movie she’s ever seen, “People die here and don’t come back. That’s him, I’m telling you.”

Buy yourself some black garbanzo beans. Soak ’em overnight. Well, eight to ten hours, at any rate. Then cook ’em till they’re soft. I don’t know, soft, like the insides of her elbow, or her nipples, man.

“It wasn’t her fault. The day was too gorgeous, Marta altogether too persuasive, the white swimsuit with black seams she had bought for herself the week before too flattering.

She had gone to the beach instead of staying home to tend to Charlie. Charlie had fever, yes, but it was summer fever, here today, gone tomorrow, and Charlie was a hearty boy.”

He slipped his name inside her pillowcase.

When she turned in her sleep, his name branded itself on her cheek, an invisible mark.
It leaked through her cheek into her mouth. She tasted him, and his name made its way to her stomach, became part of its lining.

Which of the openings worked for you? Did you read any of these pieces to the end? Have you read or written flash fiction? Does writing flash fiction appeal to you? 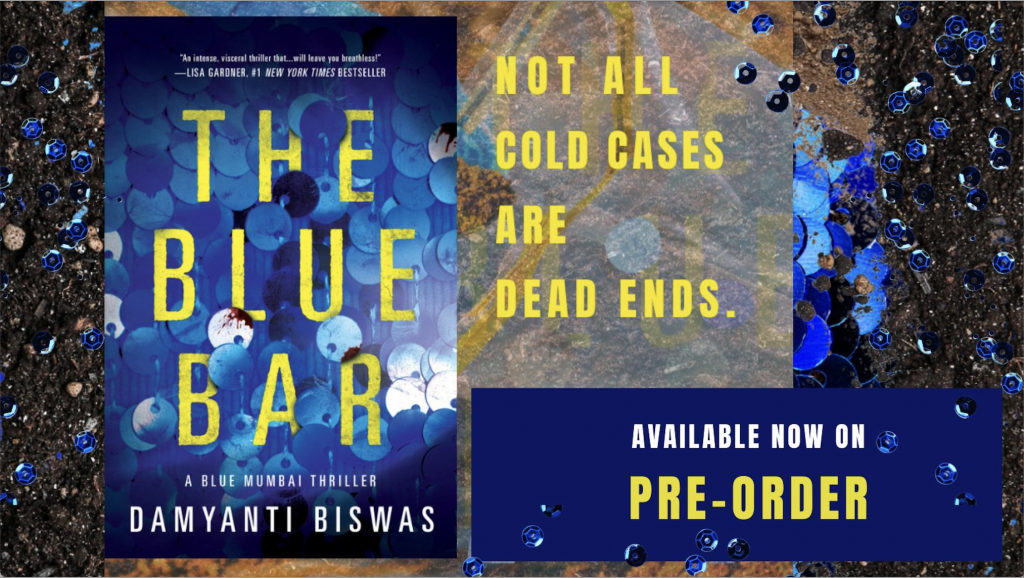